Things to do in Berlin with locals 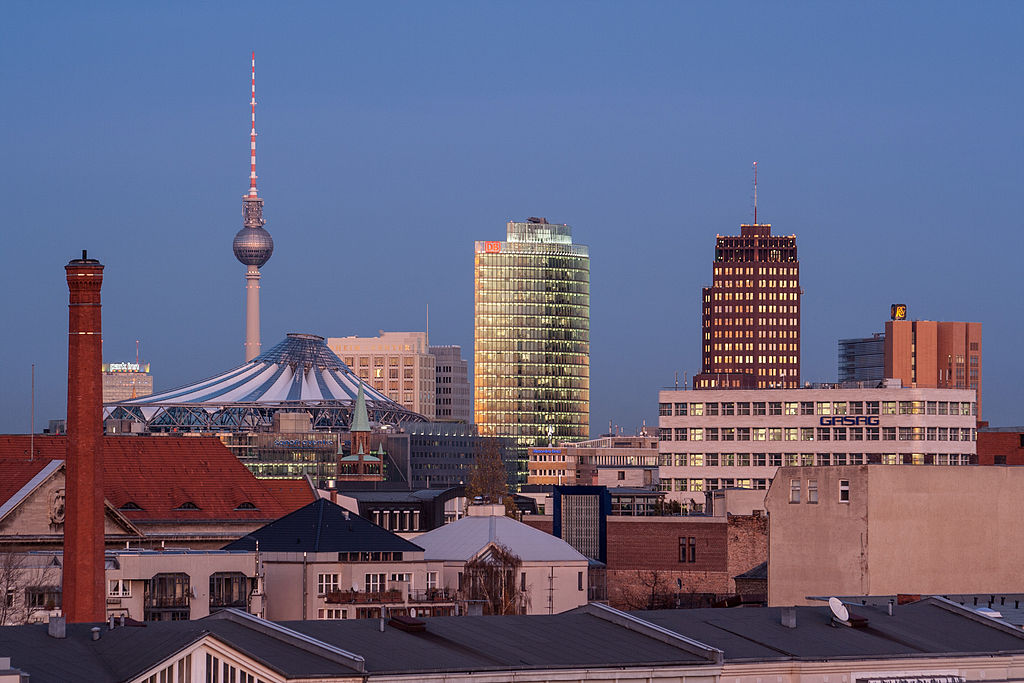 Heading to Germany’s most culturally adept city, but have no idea what to do beyond the typical tourist attractions? In this article, we will go over the many things to do in Berlin with locals that will have you appreciating this city in a way that the casual traveler simply cannot comprehend.

Check out an authentic market hall

Although there are only two market halls left in all of Berlin (down from the original 13), Markthalle 9 has benefited largely because of the recent move towards local food production. Open since 1891, It is now home to a farmers market, craft sales, and plenty of hot food stalls.

Be sure to keep your eyes open for sales of local craft beers, as the these ales, pilsners, and lagers represent the leading edge of German beer making in the present day.

Explore neighborhoods with a local

Berlin is a very eclectic city when it comes to its neighborhoods, and the best way to discover their hidden secrets is to hire a local guide. Websites like Withlocals.com give you a chance to hire knowledgeable and professional guides that will help you uncover parts of this metropolis that you would never think to explore on your own.

From food tours that help you discover the best Wienerschnitzel in the city, to a flea market crawl that will have you finding some of the most eccentric but interesting knick-knacks that you have ever seen in your life, signing up for a tour with a local is one of the best decisions you’ll make while traveling.

Spend a beautiful day outside at Tempelhof Park

When the Tempelhof airport was closed to make way for a bigger and more modern airport facility for the city of Berlin, the airfield left a big gaping hole in Berlin’s cityscape.

After careful deliberation, it was decided that this giant parcel of land would be converted into a park, part of which would be set aside for wildlife, but also with a part that would allow for recreational use by city residents.

To that end, avid kiteboarders use the old runways to reach untold speeds on windy days, while others use the grassy infield as a perfect place to have a picnic lunch on a beautiful day in the city.

Pay your respects at the Berlin Wall Memorial

If there’s one thing that you should do here that is not off the beaten track, it should be to head to the Berlin Wall Memorial and pay your respects to those that lost their lives in an attempt to reach the freedom that West Germany represented during the days of division in this city.

While most of the wall was dismantled in the days following its fall in 1989, this section was left intact for the purposes of remembering the social and human cost of the construction of this barrier. Guides will relay their personal stories of suffering and hardship that was caused due to this wall’s construction, which divided families for decades. 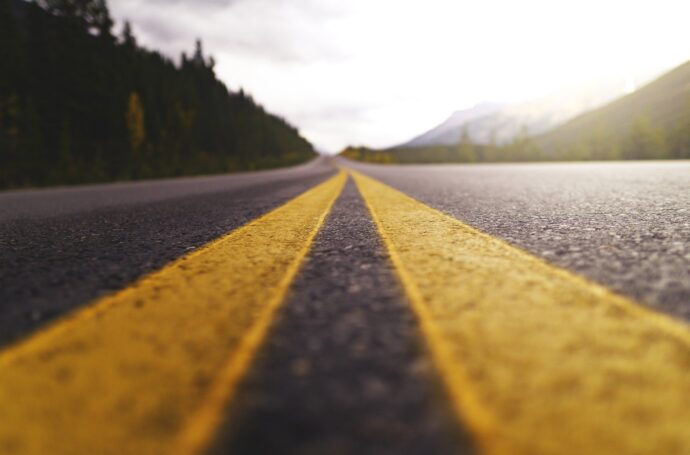 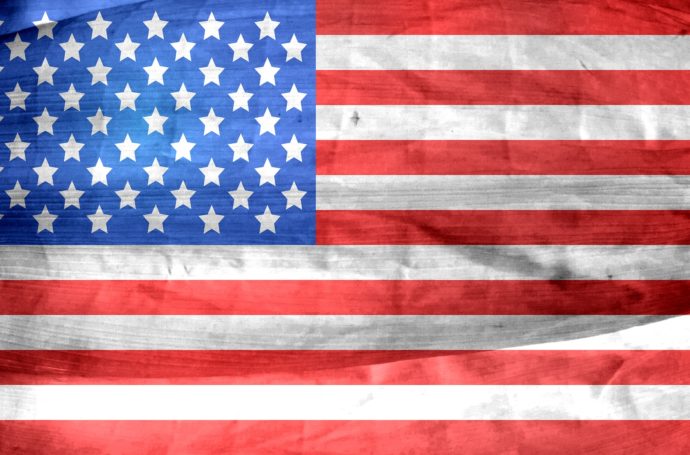