According to Charles Phillips Infor CEO and wife Karen Phillips, who may not be an Infor employee but always pays attention to her husband, there is going to be a tipping point between SaaS and on premise revenue in 2016. After the release of very strong second quarter numbers, the revenue of the company stood at $708.4 million. This is the highest it has been since Phillips took over the company. 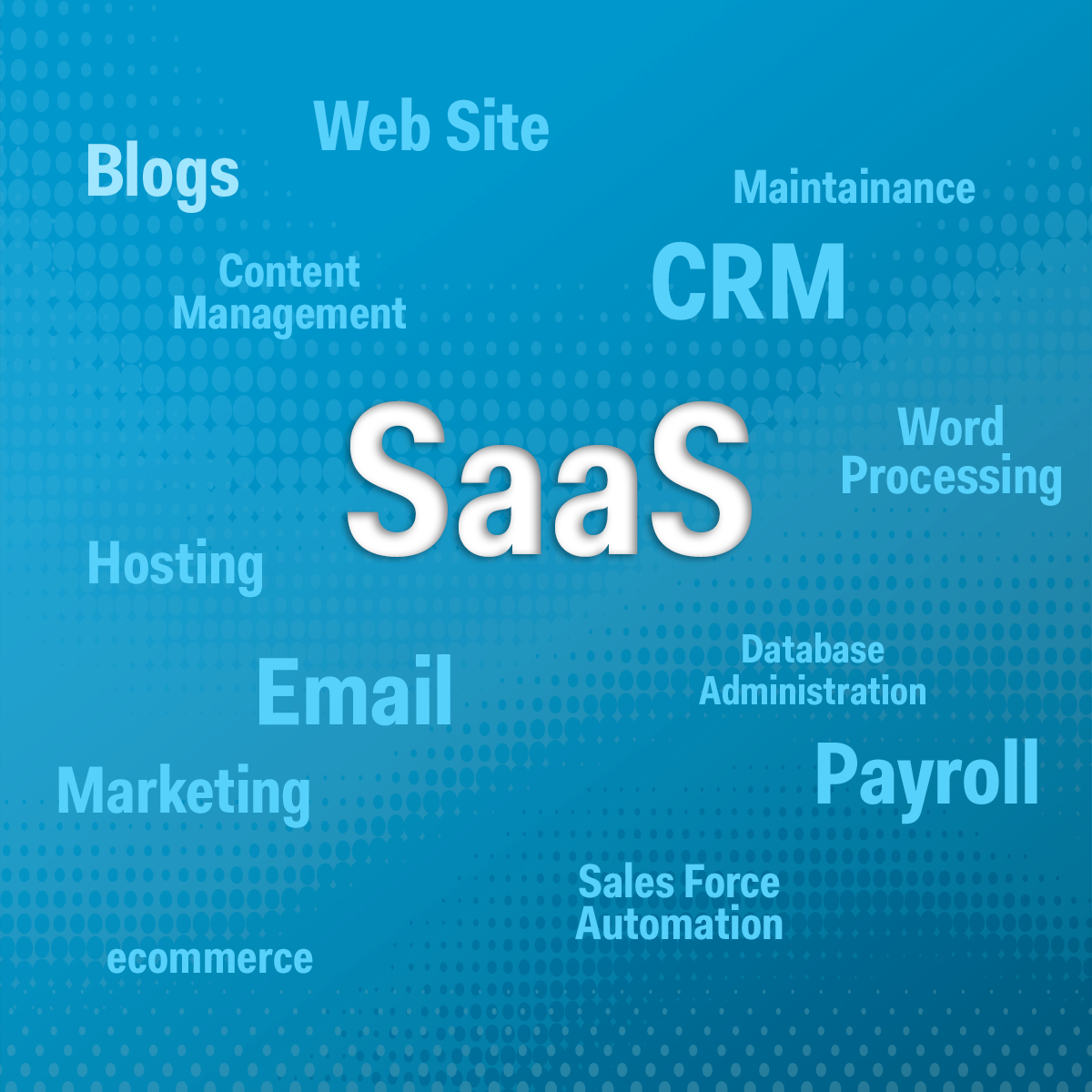 There has been revenue growth across every element of the Infor company, including consultancy, maintenance, and software. They have also attracted 628 new clients. This includes a 10 year SaaS deal for the City of Gold Coast, a Queensland, Australia company. That contract alone is worth $30 million. Here, Infor will replace 42 systems, some of which more than 25 years old, while also providing revenue functions, property management, and customer service.

For Phillips, clients like this one demonstrate that Infor is doing something that Oracle and SAP, its only real remaining competitors, aren’t doing: pushing for SaaS. There has been double digit growth in SaaS for Oracle, and he believes that the split between SaaS and on premise software will be larger than 50% by 2017, much sooner than expected by both Infor and the competition.

Naturally, making these types of predictions is always a bit of a gamble. You simply don’t know what people will want or need. That said, Infor doesn’t want to sell infrastructure, which means their entire focus is on SaaS.

So what does this all mean? It means that Infor is doing things with a difference. And these differences are often very daring. For instance:

Seeing all the things that the company does differently, and how well those strategies are working, it seems logical to assume that Phillips’ prediction of SaaS tipping over on premise customers will also be true. Infor is certainly pushing for it, wanting to offer their clients something convenient and affordable, yet of the highest possible quality. 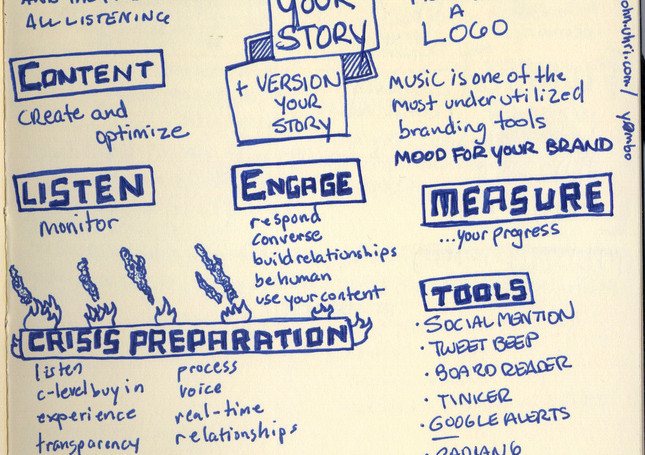 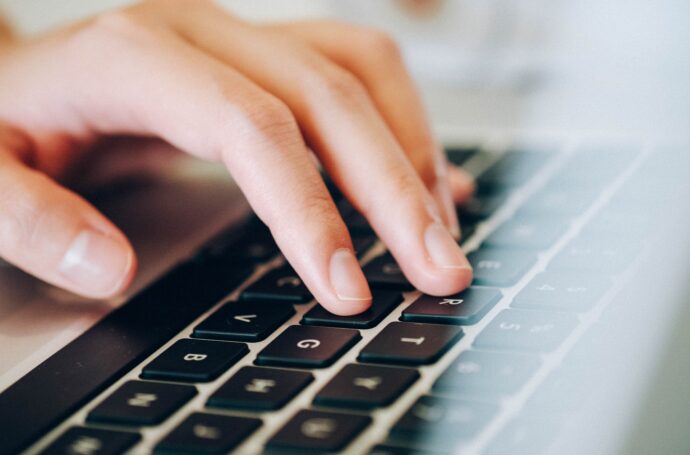 Technology Tips For Your Industrial Business 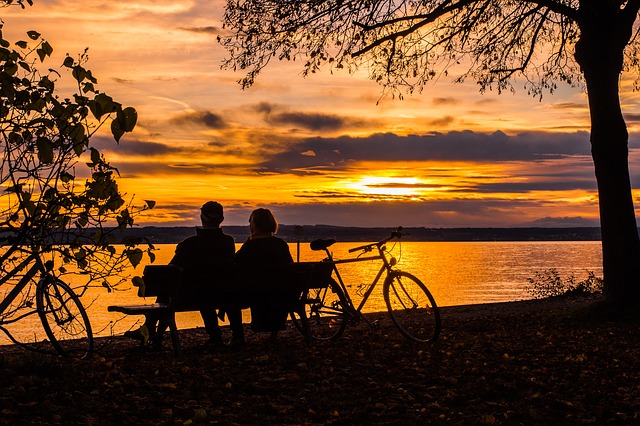 Come Home to Assisting Others in the Community