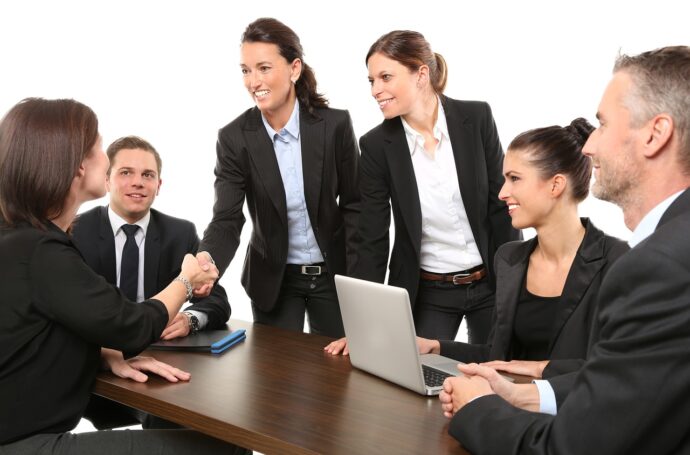 Why You Should Consider Selling a Startup 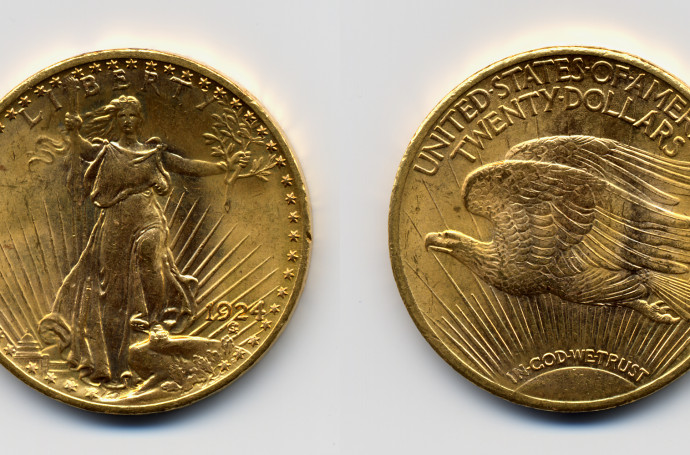 It Can Be Quite Hard to Find a Reliable Numismatic Dealer