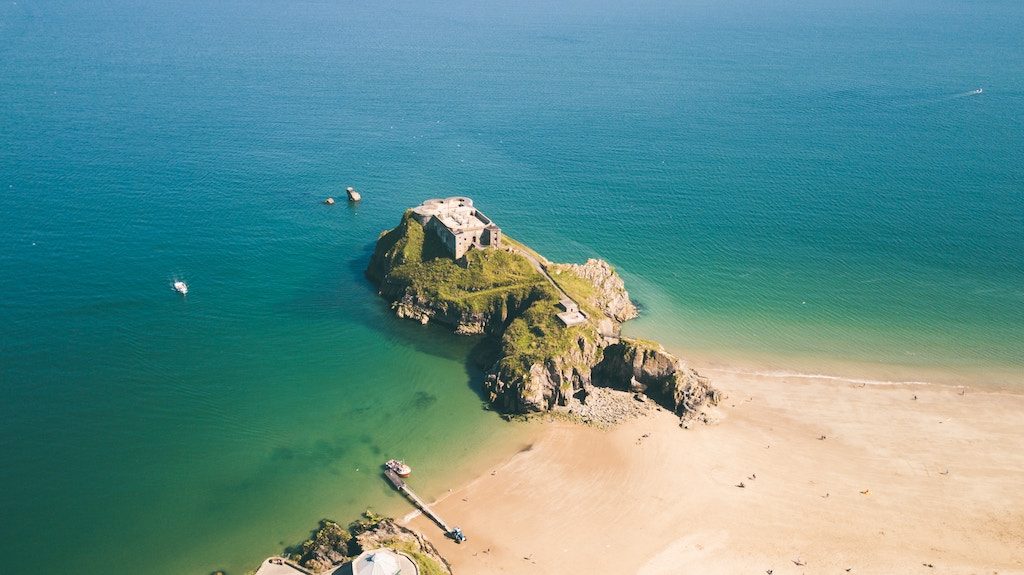 The French Riviera is one of the most beautiful stretch of beaches in Europe and one of the most sought after vacation destinations on the planet. And for good reason. Located at a point where the French Alps meet the Mediterranean Sea, it is a virtual nirvana with mild to hot weather throughout the year. The French Riviera coast is dotted with beautiful and rustic small cities that have legendary names and stories and each promises a delightful vacation experience.

Appreciating the beauty of the French Riviera requires that you take a tour of the gorgeous small cities and towns that make up this treasured stretch of land. To view it all, you can stay at any of the many high class resorts in its most famous cities like Monte Carlo, Nice or Cannes and drive from one city to the next. Or you can stay in St. Tropez and take one of the St. Tropez Yacht Rentals and see the entire French Riviera by sea. Whichever you choose, it promises to be scenic and unforgettable.

When you stay and travel around the French Riviera you have your choice of where to go with each destination more beautiful than the last. Here are some options for you to consider:

From the Italian border to Nice

Some claim that this is the most beautiful part of the French Riviera, because it is where the Alps meet the Mediterranean and in fact almost reach the edge of the water. There are small towns like Menton here that are picturesque and charming.

The most famous place in this part of the French Riviera is world famous city-state Monte Carlo, which is known for its luxurious beach front resorts, first class shops containing the best selection of designer clothing, fine jewelry and other designer goods, and its high end casinos frequented by the world’s elite.

Other cities in this area include Saint Jean Cap Ferrat, which is frequented by top actors, princes and businessmen from all over Europe who have their summer homes here. If you head inland just a bit up a few twisting mountain roads and breathtaking views, you will find rustic village Eze.

Nice is the largest city on the French Riviera. It features areas filled with historic architecture and a beautiful long seafront filled with cafes and bistros. For art lovers there are museums dedicated to Matisse and Chagall museum, and beautiful flower gardens throughout the city. It also has some of the most elegant hotels in the world and a vibrant nightlife.

These two French Riviera cities are some of the most famous for their museums for seminal painters Renoir and Picasso, for their rocky beaches and their popularity with the French who vacation here in mass. Both cities are small but lovely and have all day entertainment options.

Cannes is the French Riviera’s second city. It is most famous of course for its annual film festival and the Hollywood star power it attracts to the city. It also hosts one of the largest music fairs in the world called MIDEM which happens every January. So if you plan to book a trip here make sure there are accommodations available. In addition to its popularity as an entertainment haven, the city has some of the best restaurants in France and some of its loveliest beaches.

If you want a small and quieter holiday on the French Riviera, consider The Esterel Coast. It contains hills and forests that almost reach the water’s edge and small resorts. This area is perfect for lovers.

St. Tropez started as a small Mediterranean seaport, is now the hottest destination in Europe for the elite and other jet-setters, and offering an idyllic holiday environment with plenty of luxury shops, five star hotels, pristine beaches, trendy cafés and restaurants. St Tropez is the ultimate destination for being a beach bum, and spending your nights entertained at the hottest clubs.

From St. Tropez you can rent a yacht and tour the entire French Riviera. When you do, you will find many cities and towns to visit and be able to plan your next place to stay on the world’s most beautiful stretch of beaches. 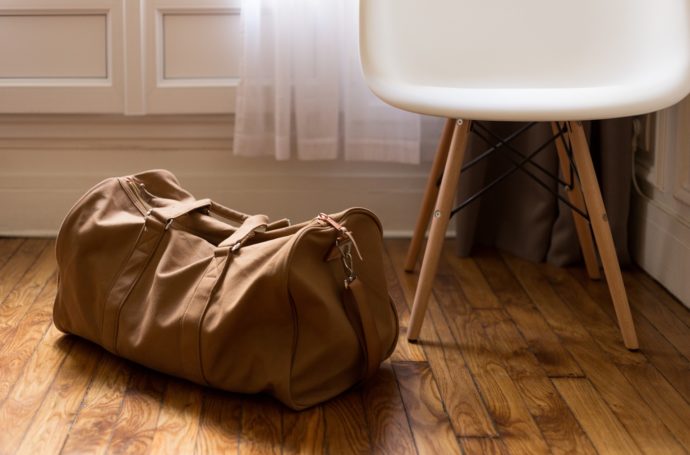 Travel Checklist: The 3 Things You Should Pack 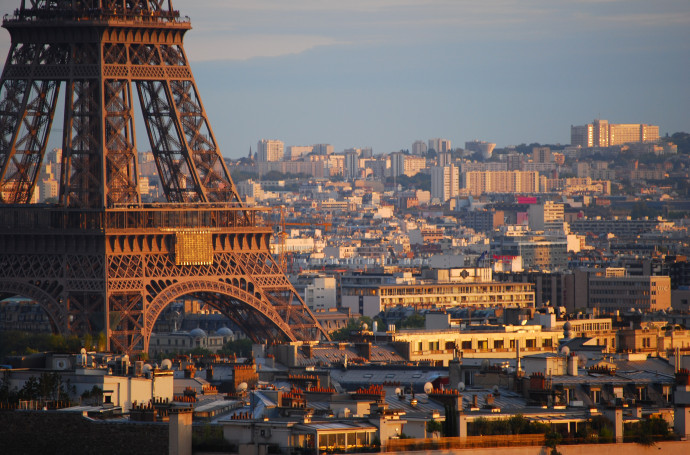