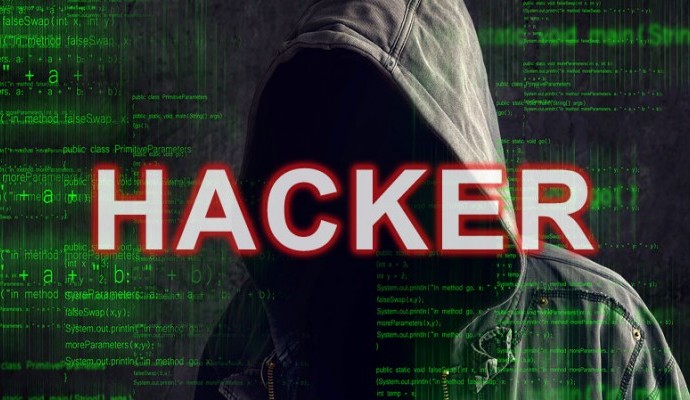 Does Someone Else Know Your Identity Too? 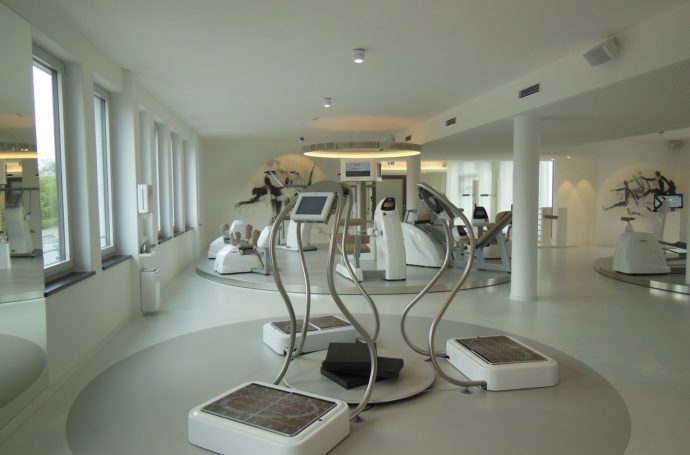 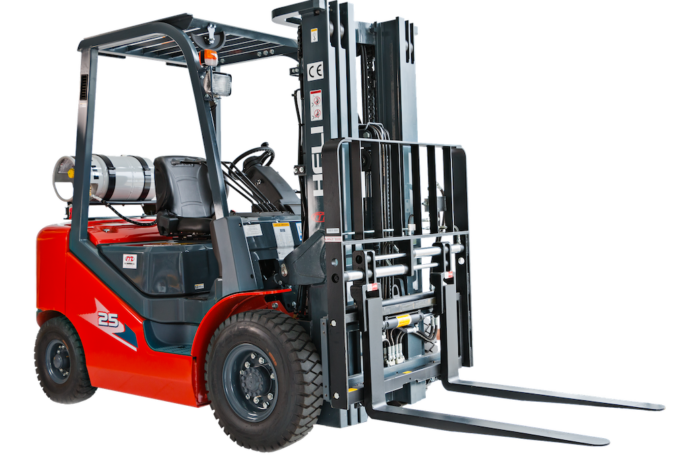