Dilemmas experienced when deciding a career 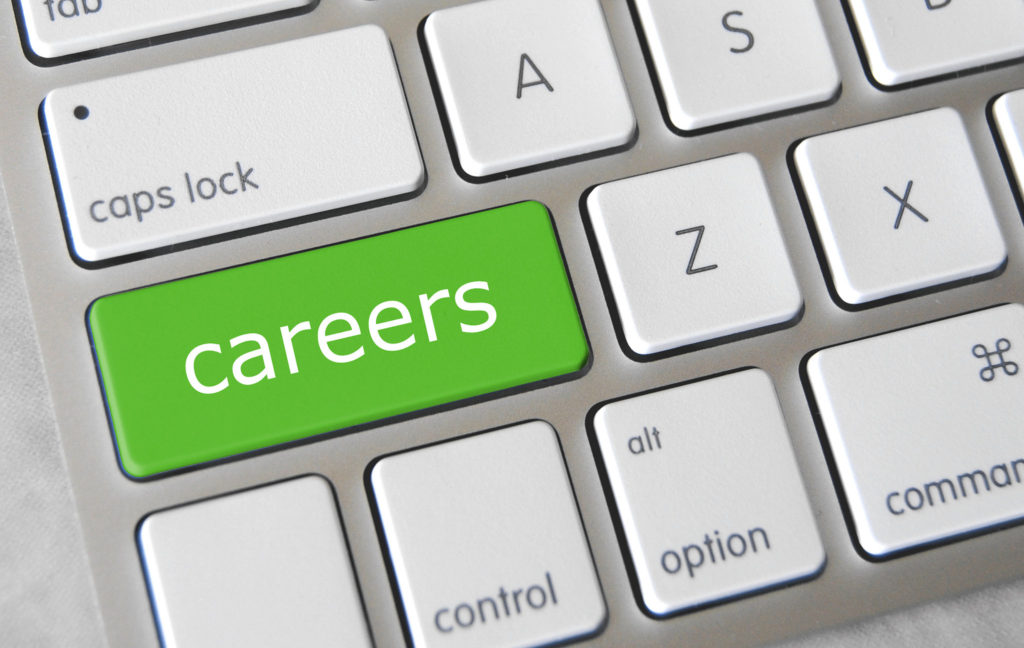 Many people have a different opinion on what factors make a job a good job for them. A job, usually, requires you to attend somewhere at least five times per week for around 8 hours per day, so it takes a big portion of your week up! Here are some of the things that people consider when deciding what career they are going to take and that if you are wanting to start a career, you should also consider:

First and foremost the most important thing for a lot of people is how much money they will be earning. Deciding what college course you will take in order to graduate and move onto a career will be largely decided by how much earning potential the career has. Money varies from role to role but something that is not well known is that some roles pay more or less money in different cities or states depending on the demand for people in that role. It´s a great idea that if, for example, you are looking for a job in California, that you search specifically to find out the pay in different cities, such as looking at the San Diego job market to discover if your role pays more or less than other cities.

Many people believe in having set hours between nine to five in the day, while others don´t mind, and in some cases, prefer to work night shifts or late night shifts. Some careers are a mix of both, such as a bar manager who may work alternate shifts with the other bar manager and one week they are the bar manager in the day, and the next week they are the bar manager for the night. Remembering to ask about job hours is key before you accept a role as you don’t want to start and realise that you are doing nights!

Some jobs require more commitment than others, for example, if you are the personal assistant to a state senator then you will need to be available all the time and extremely flexible It may also require you to work more hours in one day than you normally would due to a campaign and you need to be prepared for that. Establishing what kind of commitment is needed is extremely necessary.

On some occasions people won´t work for a company due to the fact that they do not agree with the company’s policies, past behavior, what they stand for or what they sell. Doing research before even submitting an application is essential due to the fact that you could end up wasting your time. Some people have an ethical conflict with tobacco production and distribution companies. Someone may not even choose to go into politics and chooses a completely different field due to a hate of being involved in anything like that.

Distance from home to work

Something that many people consider when deciding on a role or job opportunity is the distance that they will have to travel each day to get to work. If you are going to study to be a telecoms engineer, there is a great chance that your job will involve travel, so thinking of what a career entails before deciding to pursue it is important.

There are other dilemmas that you will experience when choosing what career to go into, but the most important thing is to assess everything beforehand, and make an intelligent and well thought decision.

Lloyd Claycomb – Why You Should Create a Dream Board 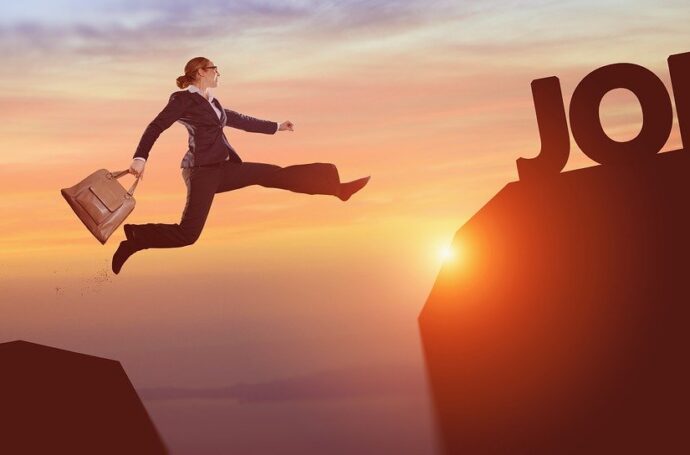 Improvise Your CV With These 7 Strategic Ways 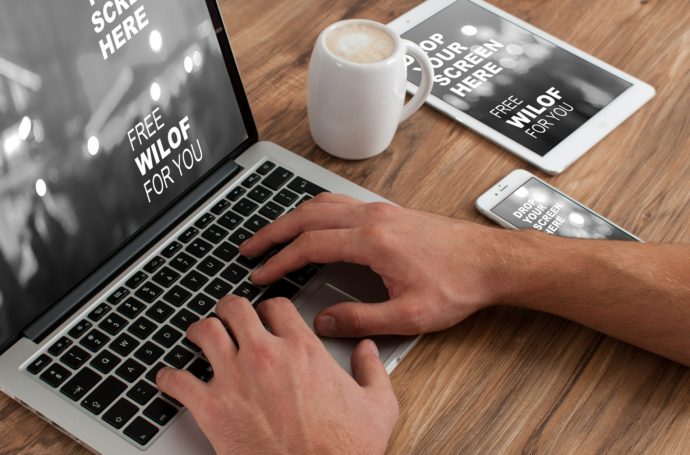