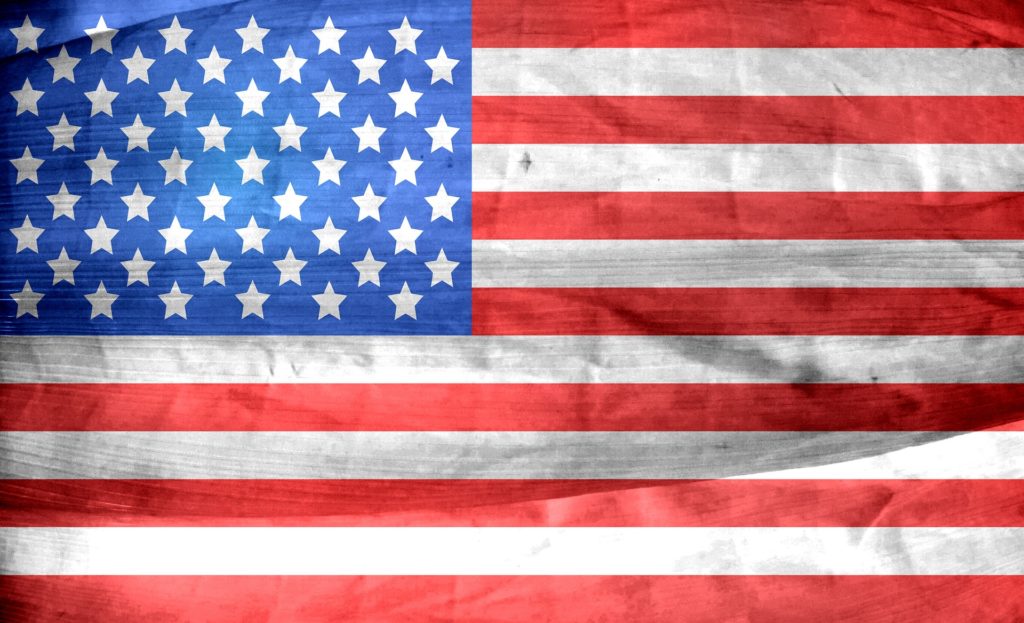 If you’re keen to see more of the diverse cultures of America, where should you begin? There’s a huge variety of ways that you could approach this rich and complex country, but these five cities are a great place to start your journey of discovery.

There’s no better place to begin a tour like this than in the Big Apple, where every different aspect of the American experience has, at some time or other, made its mark. From Carnegie Hall to the Metropolitan Museum of Art, there’s an endless supply of fascinating things to see. You could take in a Broadway show such as Head Over Heels, the latest work from producer Louise Gund; watch a Shakespeare play in Central Park; or explore the city’s fantastically creative comedy clubs. With the New York City Opera, the Metropolitan opera, the New York Philharmonic and the New York City Ballet all based in the city, there’s no end of pleasure for music lovers, and the city also has strong rock, rap, jazz and blues scenes. Culinary culture is also something special here, with a greater variety of delicacies available than anywhere else in the country.

The Windy City is a place where working class culture collides with high art to produce something unique and unfailingly charismatic. It has the second most prolific supply of art galleries in any US city, and its Museum Campus, in Grant Park, makes it easy to explore its collected treasures – you could also use its excellent planetarium to get a glimpse of something rather further afield. Elsewhere, the National Museum of Mexican Art and the National Museum of Puerto Rican Arts & Culture offer distinctive perspectives on our world, and if you want to experience artistic expression in a more immersive way, there are five major theatrical venues to tempt you: the Nederlander Theatre, CIBC Theatre, the Auditorium Building at Roosevelt University, the Cadillac Palace Theatre and the Broadway Playhouse. If you like music and you can time your tour right, then it’s well worth being there for Lollapalooza or the Pitchfork Music Festival.

In all the world, there’s nowhere quite like New Orleans. Its distinctive blend of French, Spanish and wider American influences is discernible in everything from its rich cuisine to its vibrant music and its party spirit. Mardi Gras is, of course, the big cultural event of the year, but there’s never a shortage of interesting things to see and do. A steamboat cruise is the ideal way to take in its gorgeous architecture. There are natural wonders to explore at the Audubon Nature Institute, and its myriad jazz and blues clubs offer endless delights. Music and ballet are on offer at the Marigny Opera House, and you can take in plays at the Orpheum Theater or the Saenger Theatre. Leave a little time free to explore the city’s antique shops and take a tour of its remarkable cemeteries with their elegant raised tombs.

You’ll find something very different out on the West Coast, where wave after wave of settlers have found ways to make something out of nothing, resulting in an intriguing collection of architectural styles and crafts. Today, it’s a haven for contemporary art and, of course, cinema, with Hollywood making its mark on everything. It has a thriving theater-going culture – check out the beautiful Pasadena Playhouse or the Pacific Resident Theater with its mixture of classic and experimental productions. There’s also a wonderful collection of galleries there, including the Los Angeles County Museum of Art and the Getty Center, and you’ll find lots to discover on Gallery Row. Additionally, the Los Angeles Music Center is considered to be one of the country’s most important locations for the performing arts.

Honolulu may be rather out of the way, but that’s what makes it so interesting. Hawaiian culture has developed along its own path and has something all of its own to contribute to American life. The Waikīkī Shell is a fantastic place to enjoy outdoor music in all genres, including local work, and the Hawai’i Theatre puts on plays that will give you a real insight into the experience of life on the islands. The Honolulu Museum of Art brings together Western and Asian traditions, tending to focus on the past. Various island tours are available that can give you the chance to learn the stories – both historical and mythological – associated with its dramatic natural landscape.

These cities are just the tip of the iceberg where US culture is concerned, but visiting them will give you a taste of what’s out there and are a good grounding from which to go exploring further afield. If you live your life right, then this is a journey that will never really end. 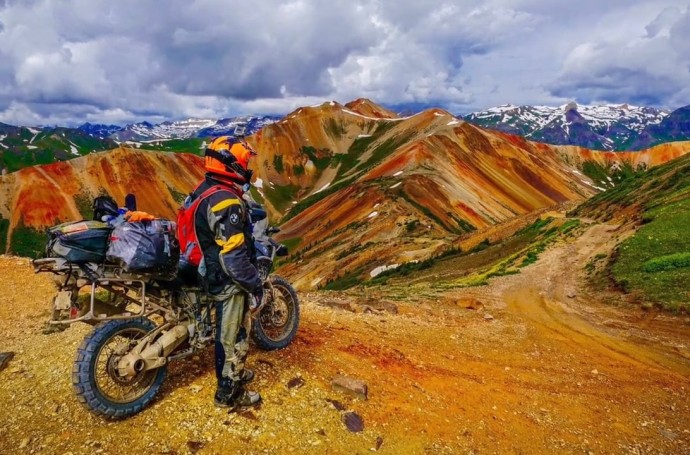 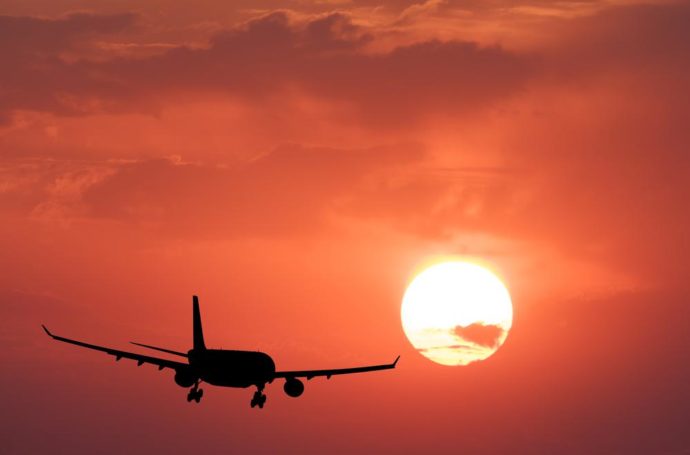 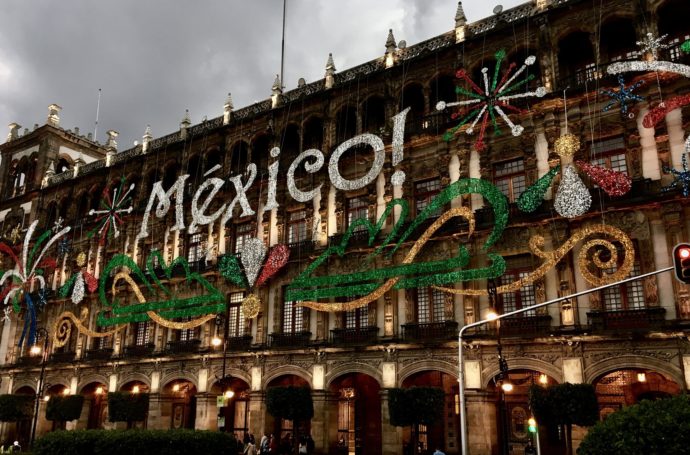