The Most Popular Models in Artificial Intelligence These are some of the most popular models in the 21st century that warrant learning in the Artificial Intelligence Realm:

Linear regression is not just popular in the realm of Artificial Intelligence but is taught even at middle school and high school levels. The mathematical implications of Linear regression model are being used for over two centuries.

By using the main equation of the Linear Regression model, the coefficients are allotted weights which are then used to define varying outcomes of the training. The main implementations of this model are made in several different fields such as finance, banking, insurance and healthcare.

The Linear Discriminant Analysis focuses on data sets with two different potential outcomes. Where the linear regression model requires data with information that has little value, the data in a Linear Discriminant Analysis requires that the data is distributed according to the Gaussian Bell Curve. The simple outcome is the highest value category after the data is processed. This relatively simple model is used in data classification and predictive models.

Decision trees is one of the simplest model in Machine learning. It follows a simple “yes” or “no” routine to reach a decision and hence does not revolve around complex data sets or involve any difficult processes.

The Naïve Bayes is a simple model that is applicable to a number of different problems. The model revolves around calculating probabilities, of 2 main types:

The model assumes that all the data values used in the model are unrelated. The data therefore can be applied to several different types of data to give very accurate predictions.

Deep Neural Networks (DNNs) are two of the most commonly used algorithms. These are sets of algorithms that are intended to recognize patterns. These patterns are found in vectors which can fit any type of data. With the help of these neural networks, data can be clustered and classified in layers on top of the data that you have already stored.

Random decision forests are basically an extension of decisions trees that use multiple trees to process multiple samples. The results are then collected to find values that are the most accurate and several suboptimal routes are defined. 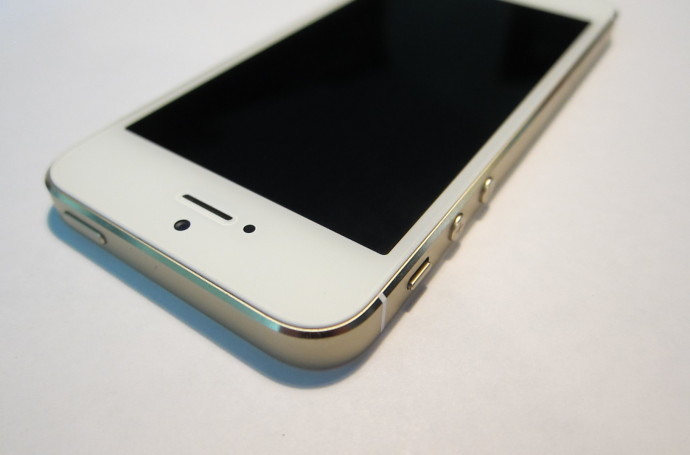 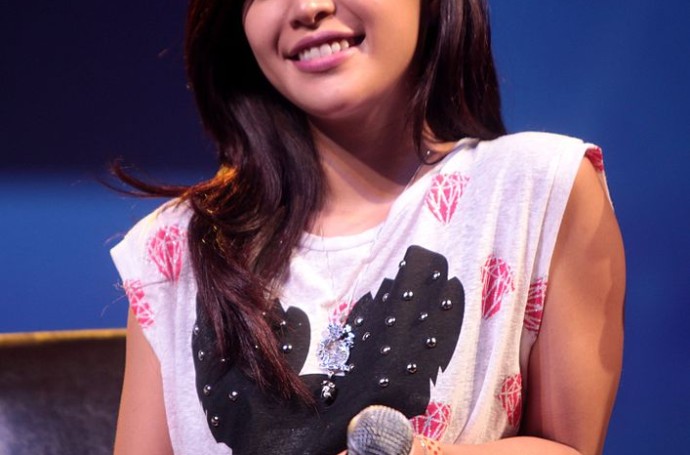 7 Inspirational Beauty Vloggers to Model Your YouTube Channel On 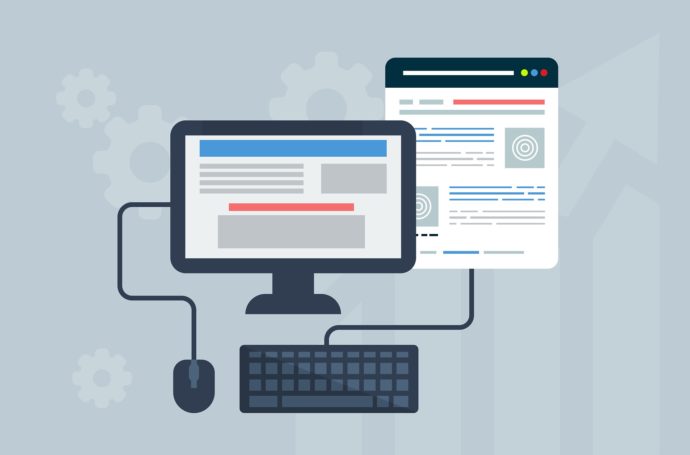 3 Ways To Drive More Referral Traffic To Your Website