Essay: What Freedom of Speech Means to Me? 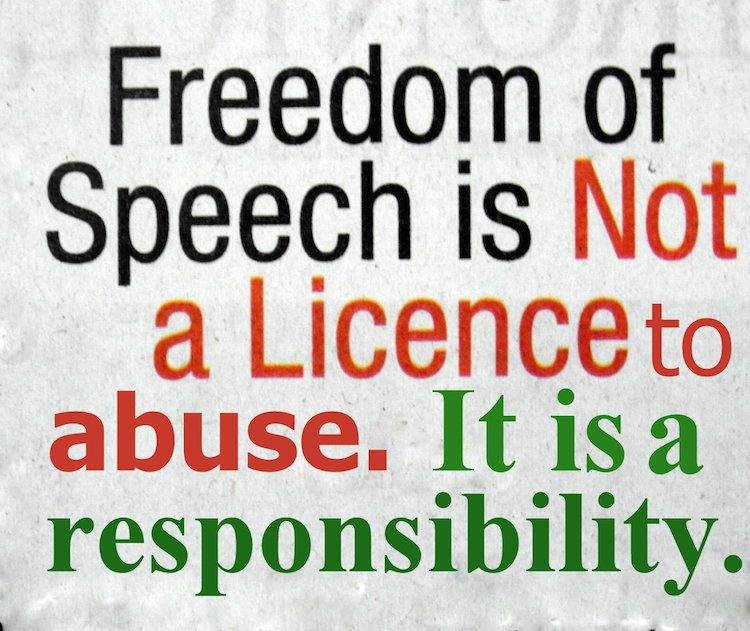 Every US citizen is protected by the First Amendment in the Constitution which guarantees freedom of speech and is acknowledging it as an important basic human right. This has important implications, such as the fact that citizens have the right to express their personal opinions and with that also comes the responsibility to protect the original goals of the US government.

There is no limit upon freedom of speech and this basic right can be used where ever a person may find himself as long as the person exercising that right does not interfere with the constitutional right of other US citizens. Any nation where people have lost their right to freedom of speech is ultimately poorer and weaker.

Without freedom of speech people loses the right to express their beliefs and this is a really a very sad situation because every human being should have the basic right to be able to speak when things is not right and they should not be hindered when they do so.

Without freedom of speech effective organizations with specific goals to up lift society will have very limited effect because they will have no way of expressing what they believe. Fortunately this is not the situation in the US because citizens have the right to speak out about many things because of the basic right of freedom of speech.

Interaction between public and government

There should to be a healthy interaction between citizens and their government and this can only be accomplished when there is freedom of speech. In a democratic government everyone participates and everyone has a contribution to make to the success and growth of the government but without freedom of speech as one of those basic citizens’ rights none of this will be possible.

The reality is also that freedom is not merely a description of something it goes way beyond that. Freedom should in its fullest sense be a way of life and it should be a continuation of those initial goals of the founding fathers of the US which forms the basis for the freedom which is enjoyed by citizens in this country.

As every citizen knows the civil rights as far as the US is concerned is contained in the bill of rights which is one of the most important documents as far as US citizenship goes. Freedom of speech is the ability to speak out for those things which is considered to be necessary and it is the ability to do so without persecution which is making this basic right so valuable.

There are many countries where people do not have the right of freedom of speech and those people have no say in those matters which concerns their governments and their society.

No longer slaves but free people

The citizens of many countries is still effectively in slavery because they have no real freedom. They cannot express themselves as free people do. US citizens is fortunate that they no longer find themselves in this situation. Slavery has been abolished in this country and all US citizens is now free people with equal rights.

We also have to consider the fact that freedom in this country was not easily accomplished but they were many martyrs, people were sacrificed for the liberty which we now enjoy. There were people such as Martin Luther King Jr. who was willing to sacrifice everything in order to ensure a better way of life for all US citizens regardless of culture or background.

This was really an extraordinary person who was able to analyze the situation in the US and he was able to change the mind of people and to bring about the formation of new ideas and beliefs which eventually resulted in a changed society.

Many of the freedom which we experience as citizens in the US can attributed to the unceasing labors of Martin Luther King Jr. Assistance in the writing of essays can be obtained from CustomWritings.

Appreciation for our way of life

It is often said that people do not appreciate something until that thing is lost. However there are millions of people who grew up in a US where there was no real liberty for all the citizens of this country.

It required real sacrifices to bring about our current way of life and it’s only when this is fully understood by all US citizens that we can truly appreciate what we have today and then we can really take the necessary measures to ensure that we are able to protect our basic human rights.

Then we only have to look at other countries who has not yet reached the same conclusions which has been reached by people in the US and therefore they are still basically slaves to their convictions and way of government. This is why a lot more has to be done to contribute and to maintain the current level of US independence and liberty. The more we learn about this subject, the better off we will all be. 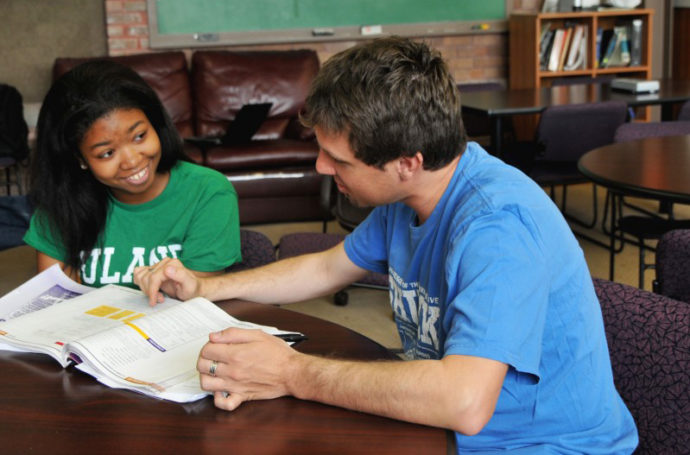 Looking For Tutors Near Me 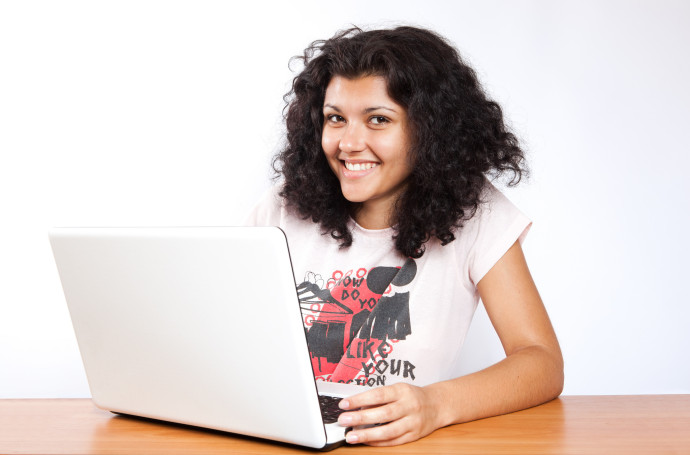 Earning a Diploma as a Digital Nomad: Is it Possible? 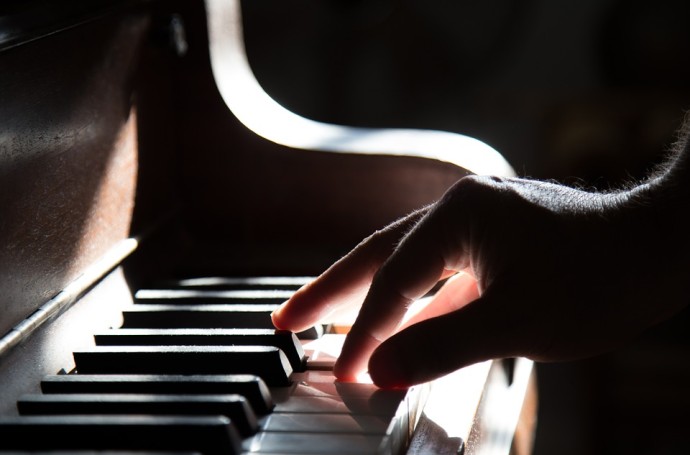 Taking advantage of your skills in any career