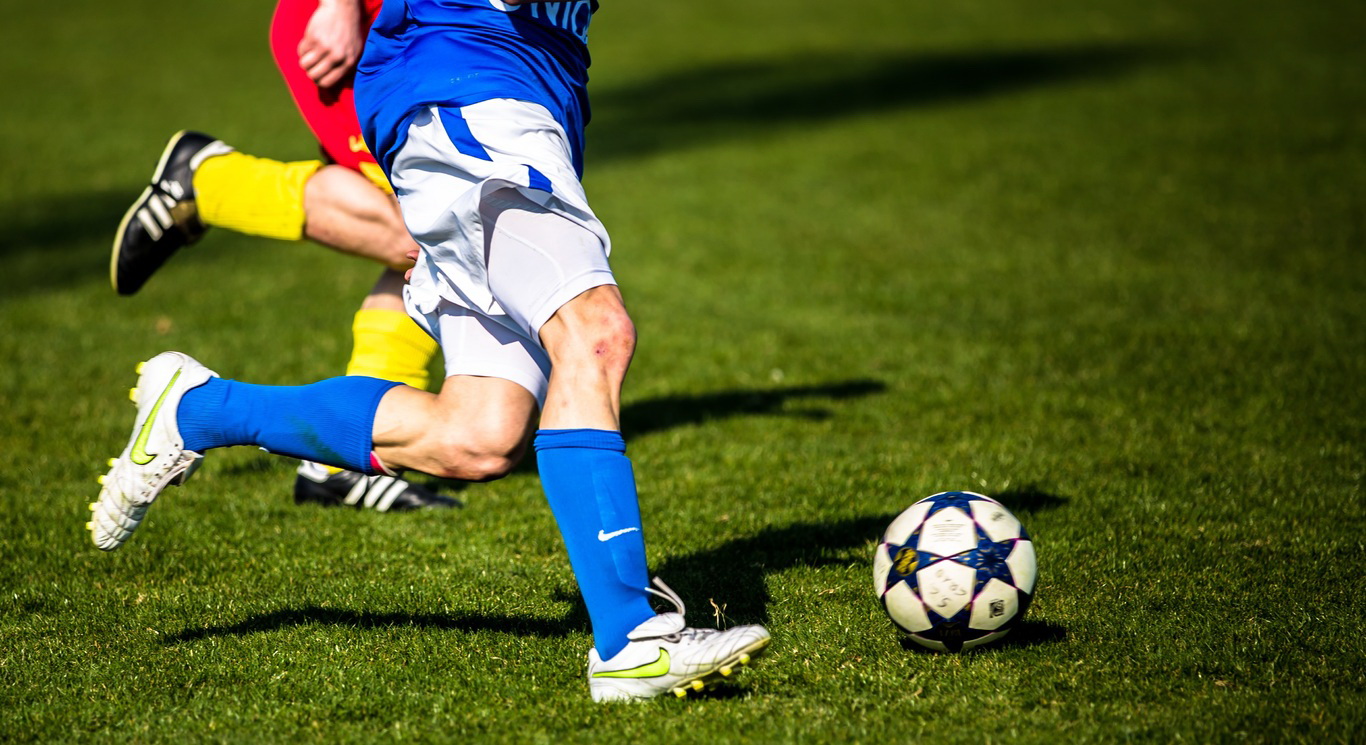 Money talks in football. Some people already say it talks too loudly; the past few years have seen transfer records shattered again and again, with the world’s top players changing hands for more than the entire GDP of some developing nations. TV money for the biggest leagues and clubs runs into the billions. Despite that, ticket prices for the average fan continue to rise in some countries even though the clubs charging for access are richer than ever. For a few fans, the game is already ‘gone’ – the connection between a town or city’s club and the people who live in the area has been broken, and too many players are more motivated by money than they are love of the game.

The perceived problem also extends to the boardroom. The world’s largest clubs are often owned by businessmen or huge corporations, many of whom have little or no interest in the sport, and either use the club as a form of personal entertainment, or means to expand upon their already massive wealth. With each passing season, the sport feels more and more like its out of the hands of the public, and securely within the grasp of big business.

If a report by German newspaper Der Spiegel is to be believed, that issue might be about to get even worse. 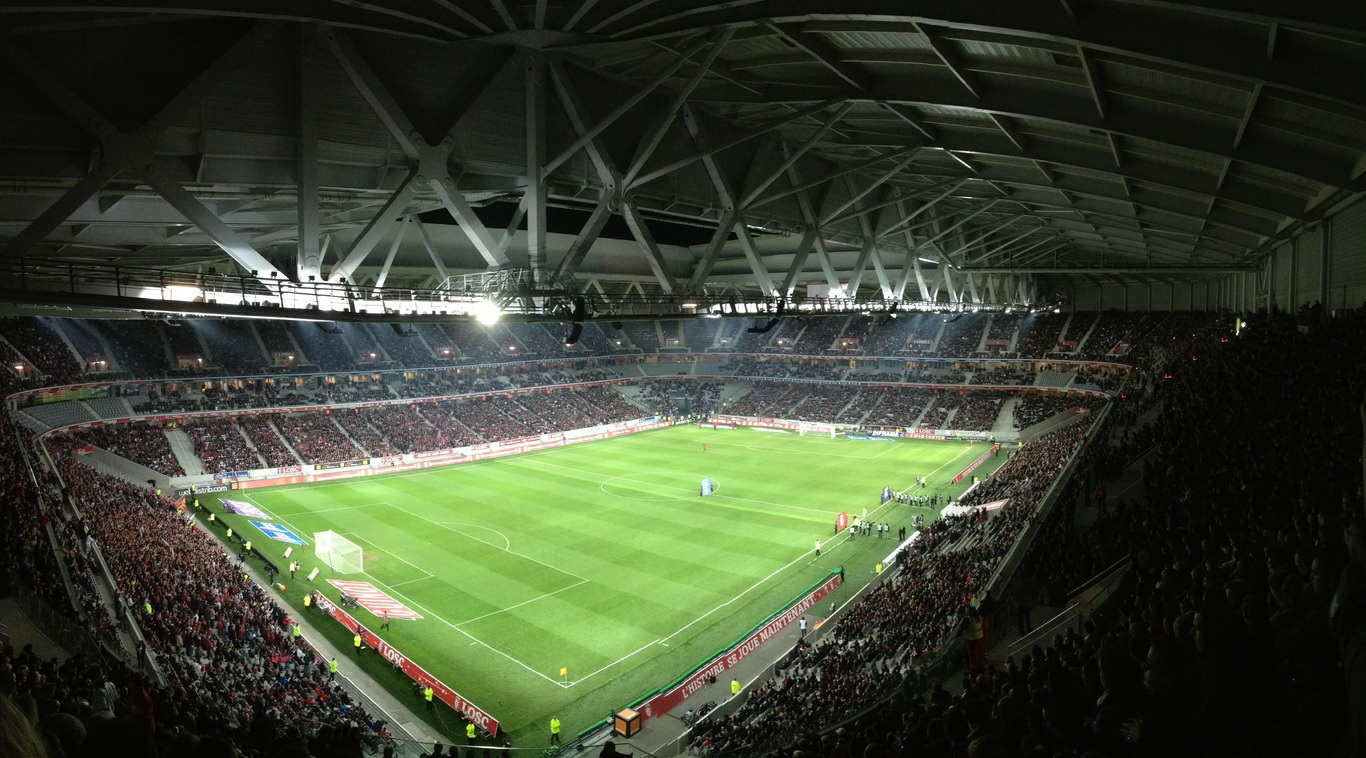 The paper claims to have seen evidence that many of Europe’s top clubs are preparing to create an annual European Super League, contested between themselves, at the exclusion of everybody else. There’s even been a suggestion that the interested clubs are willing to completely divorce themselves from their current national leagues and compete solely within this new league, thus reducing the quality of both their domestic league and the players in it.

The appeal is obvious. The European Champions League is the richest and most prestigious competition in club football. Only the World Cup can truly rival it in terms of size and appeal. All the biggest clubs want to be in it, all the greatest players want to play in it, and all the richest sponsors want their names to be plastered all over it. According to Der Spiegel’s report, the teams involved in this new league will be selected purely based on their cash value, their history of success, and their global profile. Instead of the occasional weekend fixture where Manchester United might be playing a lower ranked team at home like Cardiff City, they could be playing a team of the quality of Juventus or Inter Milan on a weekly basis. Real Madrid no longer need to worry about playing Levante; they’ll be up against Bayern Munich, or Chelsea. No more dud games. No more low stakes. Every game, every week of the season, will be high profile.

To the businessmen in charge of the idea, it makes all the sense in the world. If every game is huge, then they can demand more money from both sponsorship and television to broadcast it and be attached to it. The world’s biggest gambling firms are already involved in sponsoring football in all of Europe’s major leagues, but when they sign on the dotted line for their deals, none of them are truly relishing the prospect of sponsoring Fulham vs Brighton & Hove Albion. It’s the massive games that they want their brand to be connected to, and a European Super League would be like finding Queen Cleopatra’s gold every week. Big money sponsors aren’t in the habit of backing a loser. This idea wouldn’t have got off the ground if someone didn’t think it had potential.

Why Fans Lose Out 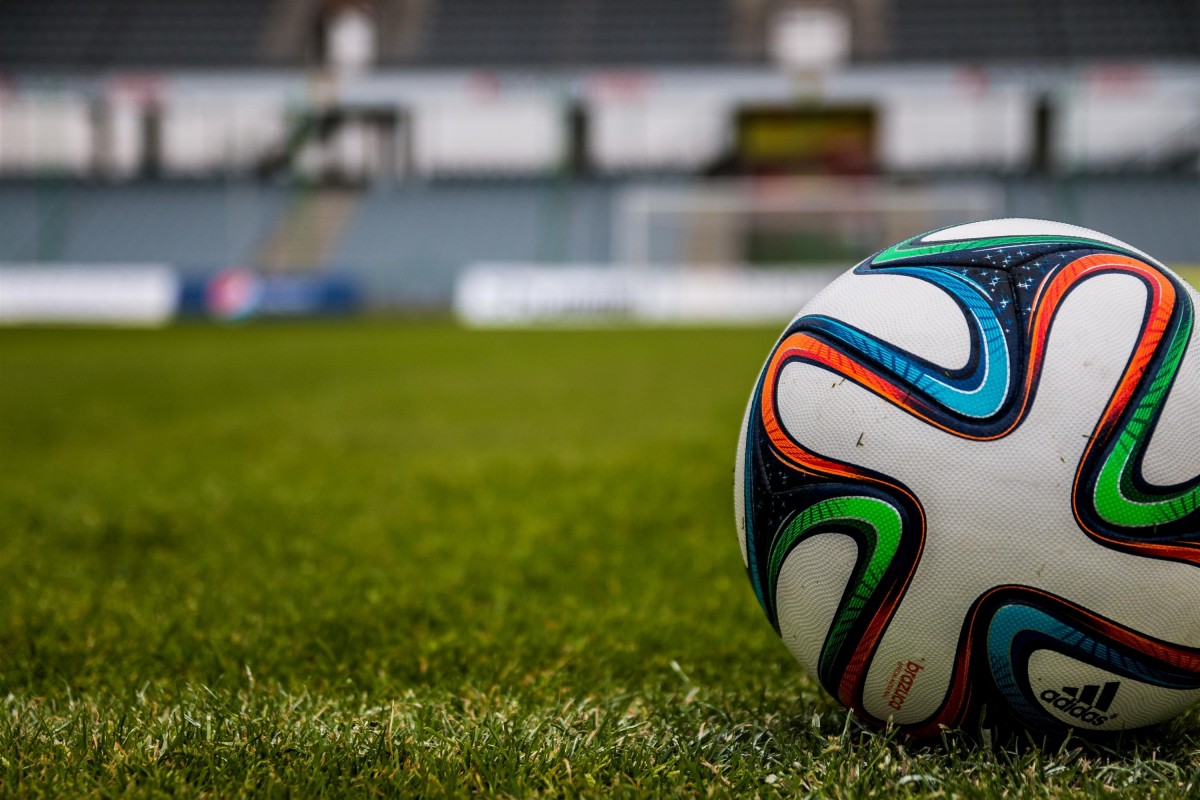 It’s the prestige and exclusivity of such a concept that puts fans off the idea. According to the draft plans that have been leaked so far, the league wouldn’t have any annual promotion or relegation; the teams are the teams, and would remain there every year much as they do in the American NFL, regardless of how well or poorly they performed. Eleven of the proposed sixteen teams would be ‘founder members’ with bulletproof status, with the remaining five being ‘invited guests’ who may or may not be replaced further down the line. 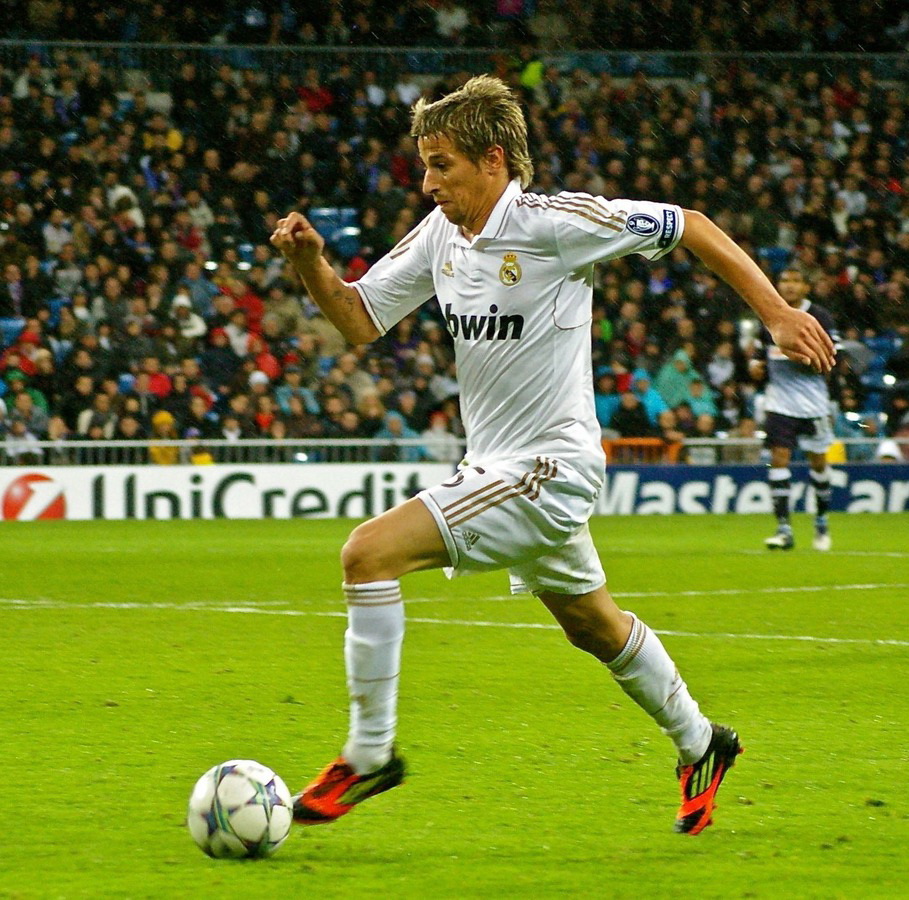 Secondly, what makes the Champions League so great as it is right now is the fact that it’s an achievement just to get there, and the games are special. Entering the Champions League is the culmination of a season of hard work from the teams who qualify for it. Barcelona vs AC Milan is a special game because it doesn’t happen every week. The more we see a fixture, the less special it becomes. It wouldn’t take long before the all-star nature of the fixtures started to lose their luster. For the teams who seem likely to finish lower down the rankings of a European Super League – the Arsenals and Athletico Madrids of the world – it could damage the perception of them as a top class club, full stop.

The Association of European Leagues – a body which represents 900 clubs across 25 European countries – has already issued a statement condemning the proposal, and stating that the creation of this new league would harm the standing of their member clubs, take money away from teams who weren’t involved, and decrease the value of every individual country’s domestic competition. If all the money goes into the new Super League, there will be less going into the EPL, La Liga, Serie A and all the leagues below them. Television and sponsorship money will decrease. Clubs will, inevitably, go out of business.

European Super Leagues have been proposed, or at least discussed, a number of times since the 1990s. None have ever got off the ground, or progressed past the first couple of rounds of talks. This latest proposal seems to have a little more weight behind it, and has progressed to a farther point than perhaps any before it. It’s to be hoped, for the good of domestic club football, that someone pulls the plug before it’s too late.

European Super Leagues have been proposed, or at least discussed, a number of times since the 1990s. None have ever got off the ground, or progressed past the first couple of rounds of talks. This latest proposal seems to have a little more weight behind it, and has progressed to a farther point than perhaps any before it. It’s to be hoped, for the good of domestic club football, that someone pulls the plug before it’s too late. While we wait to see what happens with the Super League, fans can get their football fill with the UEFA Champions League which is available for streaming almost everywhere in the world. 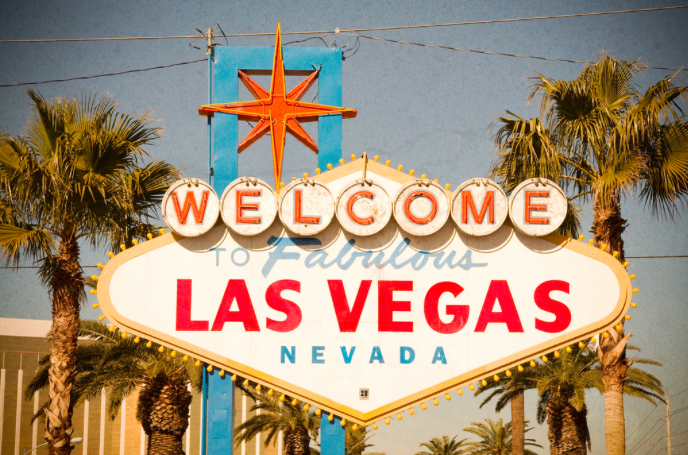 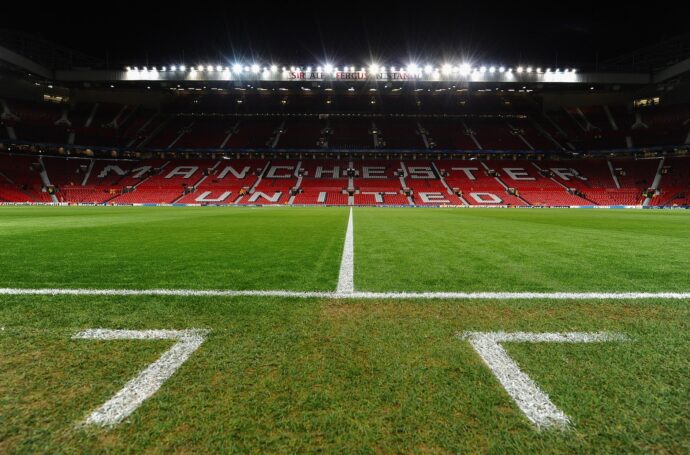 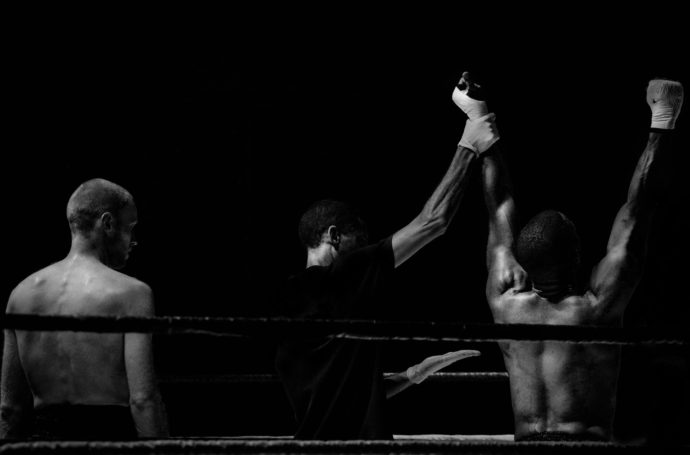