Do You have Money-Anxiety Disorder? Ask Yourself These 7 Questions 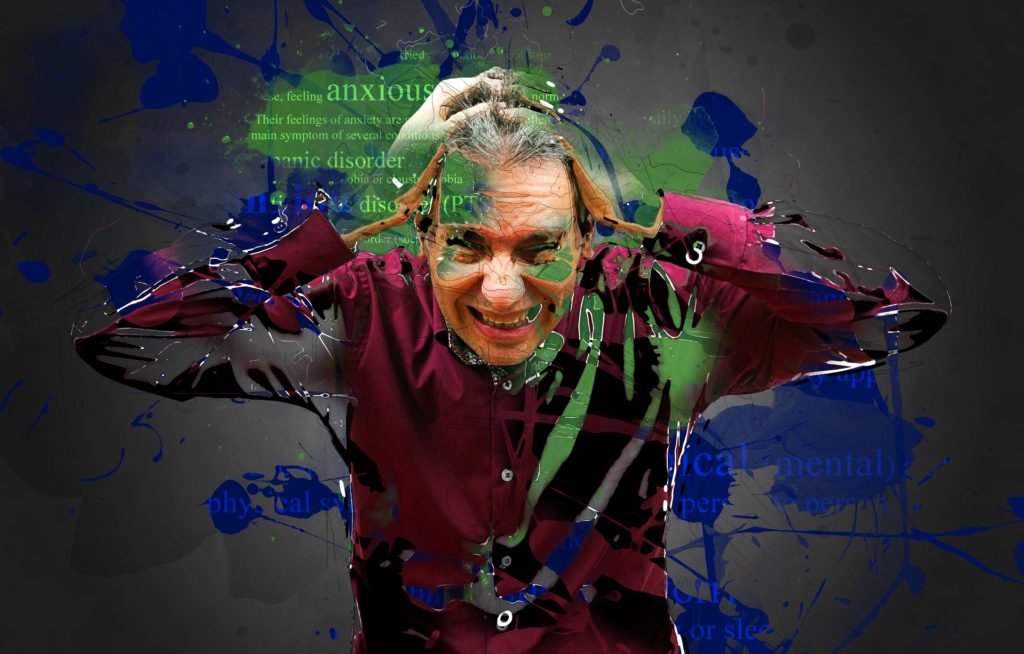 Ever think twice about reaching for your wallet in an overpriced cafe? Feel a momentary rush when you go to check out of a retail store? Experience decision paralysis when shopping for everyday purchases?

None of these are all that uncommon in our society. However, they all indicate some level of anxiety associated with money. What’s worse, “money-anxiety disorder” doesn’t merely concern our financial lives. It can also affect our relationships, living conditions, personal character, and of course, mental health.

Many people struggling with money-anxiety disorder don’t even know they’re suffering from it. Here are seven questions to gauge whether your money is giving you anxiety.

Do You Engage in Retail Therapy to Calm Yourself?

According to a Credit Karma survey, 52 percent of U.S. consumers admitted to impulsively shopping to relieve feelings of stress, anxiety or depression at least once. This doesn’t have to mean going to a high-scale department store and purchasing shoes in every color. Retail therapy could be as innocuous as going to the thrift store and buying things you don’t need. Pay attention to how you feel as you’re shopping, especially as you approach the checkout line to pay. A spark of excitement, a feeling of joy, an adrenaline rush—any mood-boosting emotions could mean shopping gives you an unhealthy relief.

Do the Holidays Heighten Thoughts About Money?

Per the above Credit Karma survey, 82 percent of people get stressed about holiday spending, with another 31 percent listing it as “very” or “extremely” stressful. The holidays force us to spend money traveling, cook large meals, and buy gifts, often in a much shorter time frame. This leads to a lot of stress and subsequent spending as evidenced by reviews of Freedom Debt Relief.

Do You Struggle to Make Decisions Involving Money?

We don’t know what the future will hold or what our financial standing will be down the road, and that can cause worry when we need to decide on how to spend our money.

Of course, it’s good to be frugal — to think about how our purchases provide purpose and value to our lives, to exercise moderation in our consumerism. However, it’s not a good thing to “let money run the show” or overthink our every purchase. But that’s what happens when frugality is taken to the extreme. People forego life’s small joys and larger experiences because the thought of spending the money is too uncomfortable to bear.

Do You Have Credit Accounts in Poor Standing?

It’s no secret Americans have a lot of debt. In fact, U.S. household debt increased for the 16th consecutive quarter in 2018 Q2 to reach $13.29 trillion. Not all that debt (and the interest rates) are created equal, though—particularly when it comes to credit card balances.

Do You Think You’re Earning Enough?

After money, work is Americans’ second-biggest source of stress, according to the 2018 Stress in America survey. This is no surprise given how intertwined the two are. And contrary to what some may think, any level of income can lead to money anxiety. The feeling is only exacerbated if we happen to also feel slighted in our pay. Considering we spend the majority of our waking hours either at work or involved in some money-related matter, it’s easy to fall into a vicious cycle of unwanted thoughts.

Do You Have Trouble Letting Go of Possessions?

One of the more subtly frustrating things in life is when you randomly need something that you recently threw away. After all, we never know when we might need one of our belongings. It’s this mindset, paired with a general worry about personal finances, that contributes to hoarding behavior. But it can also stem from the opposite: people make habits out of shopping to relieve anxiety but can’t get rid of the stuff later on, leading to an emotional, and literal, wall.

Has Money Affected Any Personal Relationships?

Have you lied about money to a friend or family member? Do you use money manipulatively in a relationship? Relationships are the third most-common source of people’s stress, and the ways that stress is managed affects the best of relationships. Whether the result is financial infidelity, enablement or controlling behavior, it’s worth reflecting on the role money plays in your personal relationships.

Answering yes to a question doesn’t necessarily mean you have money-anxiety disorder, but if many of the above things resonate, it’s worth working on getting to the root of your emotions about money. After all, if you’re going to work for it, you may as well enjoy having it. 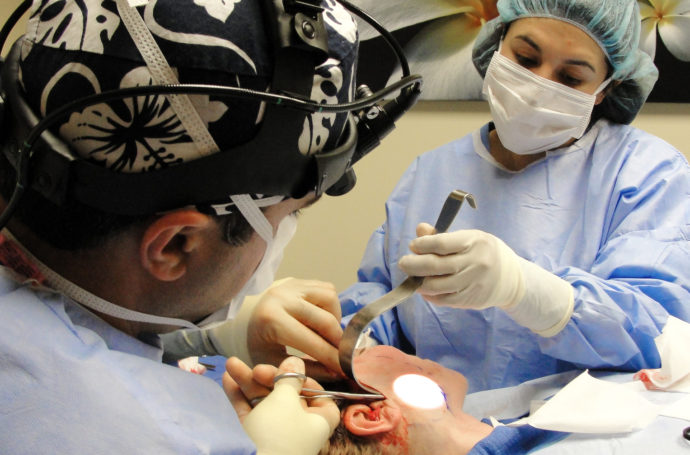 Looking at Having a Liquid Facelift 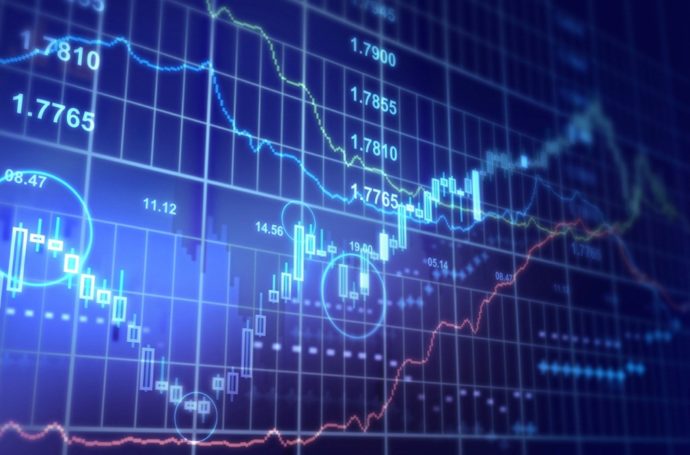 How Forex Makes You Better at Making Money 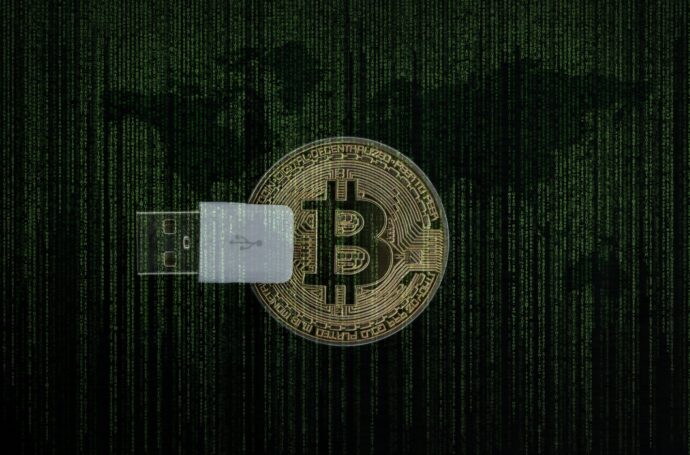