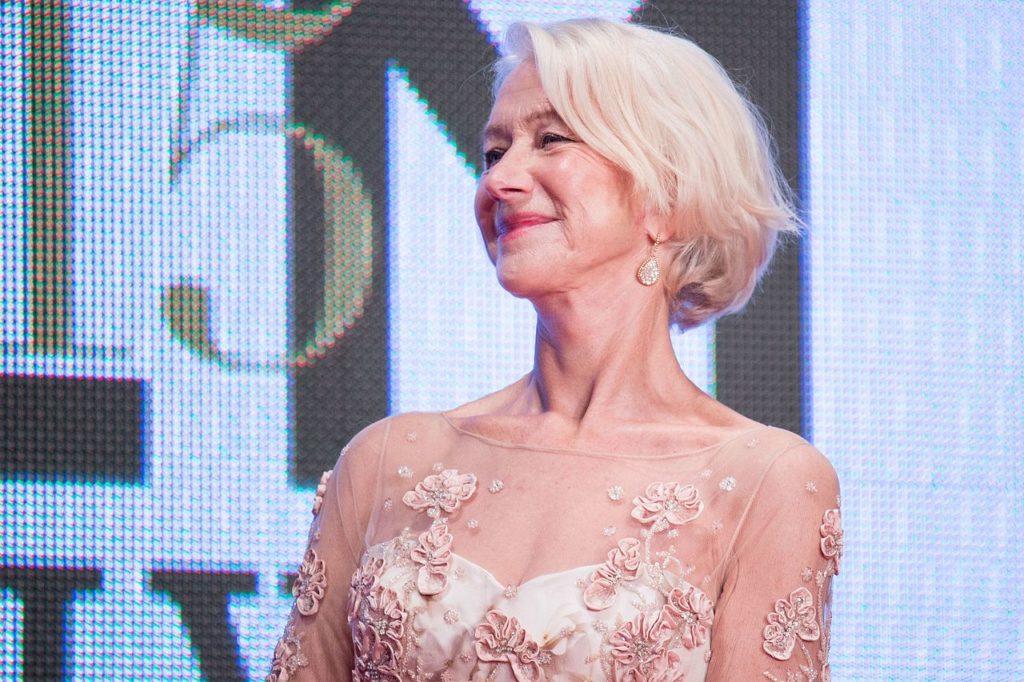 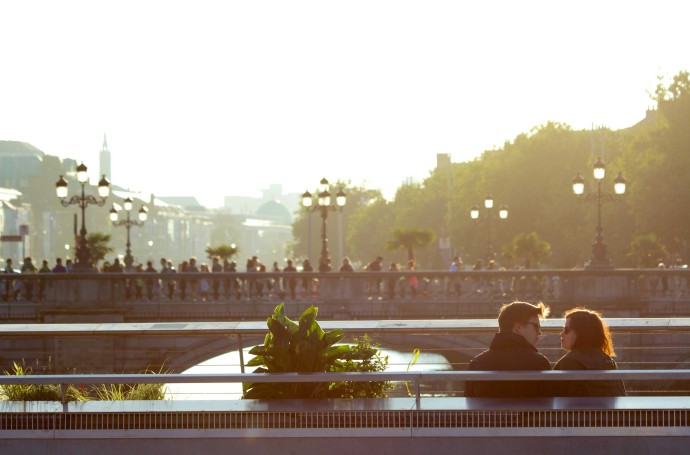 How to buy a gift for a boyfriend/girlfriend 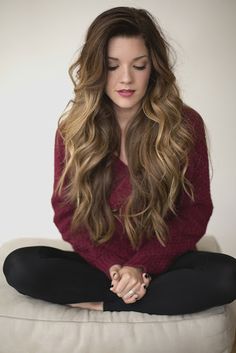 5 Reasons Why Hair Extensions May Be For You 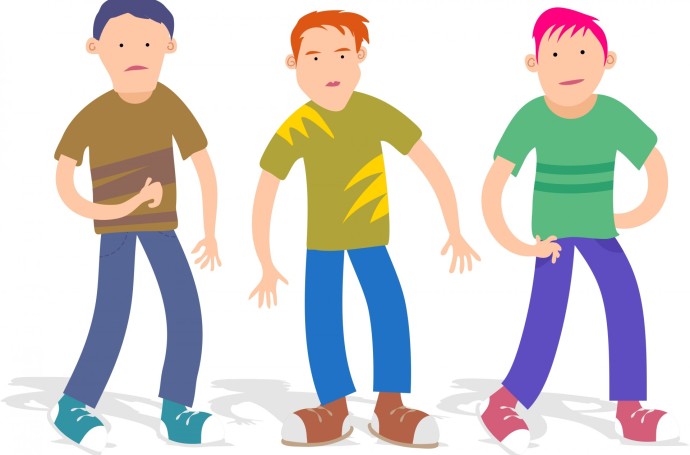 How to Spend Less on Your Children’s Wardrobe