Why 5G May Be Affecting Your Health 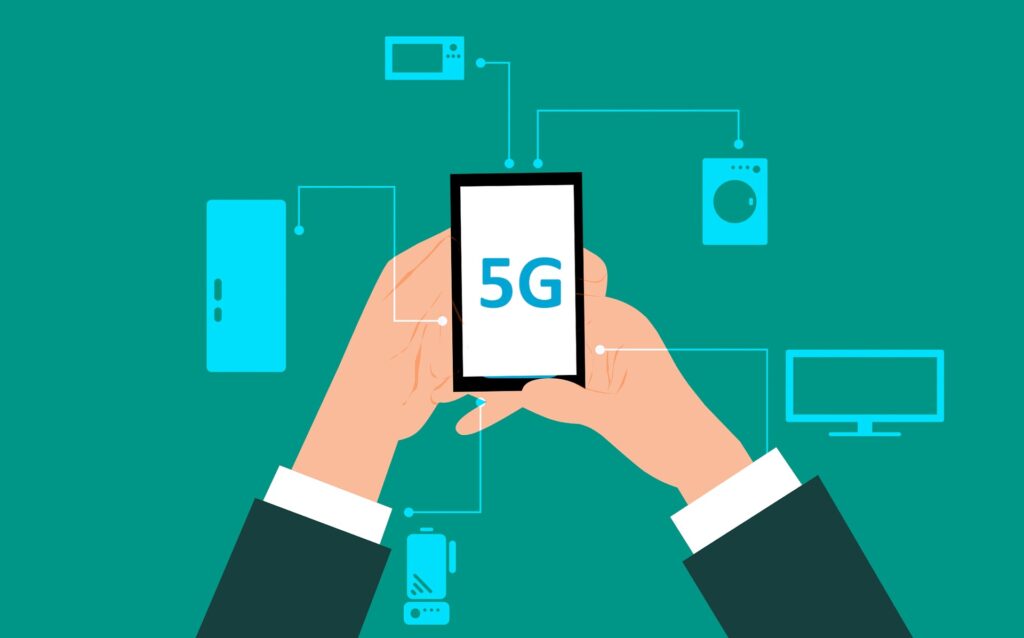 There have been a lot of concerns about the potential health hazards related to 5G, and we can’t say they are not valid. While many scientists don’t believe there are risks associated with 5G, there are still some researchers who question the exposure to the waves generated by 5G. Also, there is currently little study that assesses the specific health risks that may be associated with 5G exposure. Let’s take a closer look.

5G or fifth Generation is a new wireless mobile phone technology that promises faster internet connections, about ten times faster than what we used to know. Besides faster mobile communications, 5G also enhances the performance of electronic devices and services like remote surveillance, telesurgery/telemedicine, and self-driving cars.

Like other cellular technologies, 5G relies on signals that are carried by radio waves. However, unlike previous mobile networks, 5G uses higher frequency waves on the electromagnetic spectrum. 5G extends into high transmission frequencies around 3.5 GHz to tens of GHz to achieve the promised 10 fold performance. This high transmission frequency is used in applications like body scanners for security checks, and it is much lower than what other previous cellular technologies use. For this reason, 5G has triggered a lot of concerns, especially about the effect of the high-frequency waves it generates on our health.

5G works by generating energy known as electromagnetic radiation, and they create an area known as the Electromagnetic Field (EMF). Scholarly articles and researchers have associated EMF with health risks like tissue heating and cancer. That is why companies like EMF Harmony offer protective products that can serve as a barrier between the body and different forms of radiation.

So What is The Effect on Health?

A lot is not known about the effects of the frequencies used by 5G. However, EMF has been associated with;

Tissue heating occurs when the body absorbs electromagnetic energy with frequencies of about 1.8 to 2.2 GHz. It leads to a rise in temperature in the brain and body, but scientists have concluded that its effects are minimal.

There have been a lot of studies investigating the association between cancerous tumors and EMF. However, the findings from these works have been inconsistent. While some studies concluded that there might be a link between EMF and some brain tumors, others found no association between the two.

A research once associated using mobile devices for more than 90 minutes per day with attention problems. However, other studies haven’t been able to find a solid link between EMFs and cognitive functions.

Other symptoms associated with EMF include loss of concentration, trouble sleeping, dizziness, and headache.

Should You Be Worried?

Currently, there has been a lot of controversy and debate about the adverse health risks associated with exposure to 5G. While more studies are needed to understand 5G and determine its specific health risks, it is also essential to protect ourselves against possible exposure to EMF radiation emitted from devices/networks/networks we use. 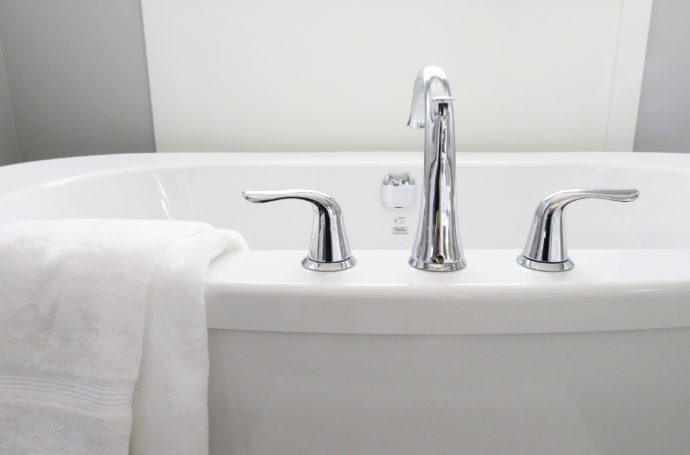 Safety and Luxury When It Comes To Hygiene 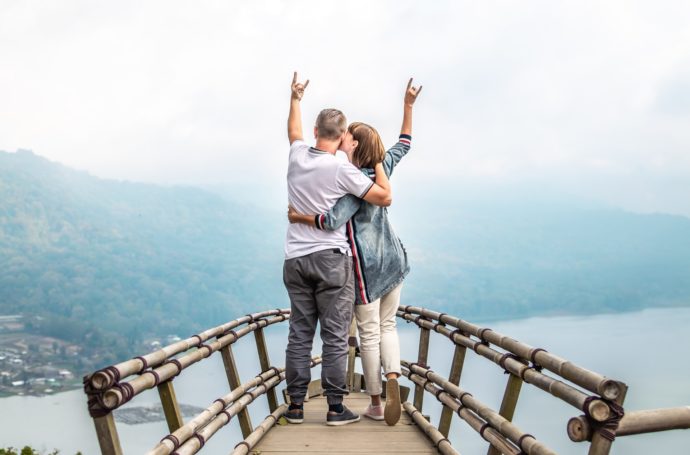 A Guide To Life Insurance For Policy Holders Over Age 50

Tips to Make Your E-commerce Site Legit and Trustworthy