Over the years, and thanks to advances in technology and the rise of automation, numerous variations in the methodology of assembly lines have been developed.

Another factor in the evolution of assembly line methodologies is industry itself. Each industry has developed its own optimum techniques to speed up manufacturing. This is also true for each specific company within an industry, because, for example, capital limitations can impact a businesses’ plans for introducing new machinery or production methods. In addition, changes in international business competition, availability of materials and new regulations can all influence the structure of assembly lines in different industries. What follows are brief descriptions of the most popular assembly line methods in use today. 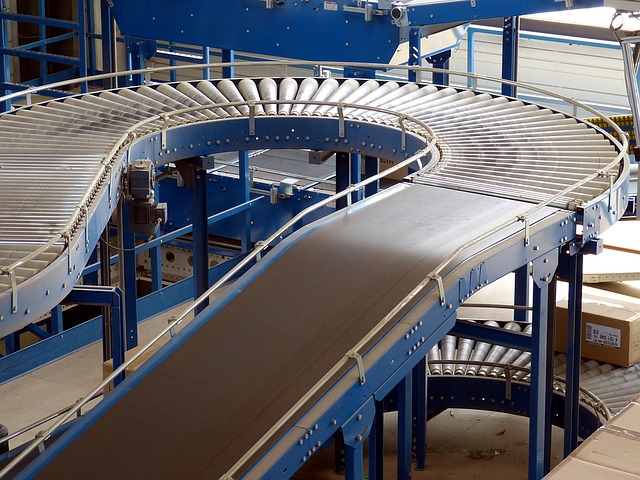 Cell manufacturing is a production method that has evolved due to the availability of machines that can perform multiple tasks at once. Cell operators can generally perform three or four tasks, and operations like materials handling and welding are often performed by robots or machines. Cells of machines can be run either by a single operator, or a work cell made up of multiple employees. It’s also possible to link older machines with newer ones in machine cells, thus limiting the need for additional investment in newer machines.

A more recent development in assembly line methods is referred to as team-oriented production. Whereas in traditional assembly line environments workers are usually assigned to one or two workstations and never move from these, in team production setups, workers follow a job all the way through each step of the assembly line, right through to final quality control checks. Supporters of this method claim that it leads to greater worker involvement and a more thorough understanding of the manufacturing process, which leads to better productivity.

Despite the name “assembly line”, not all setups are in a ‘straight’ line. A U-shaped or curved production line can often be more efficient, depending on the industry. For example, workers can be placed in the curve of the U-shaped assembly line to improve communication between employees, which is often difficult when workers are placed in a straight line. It also means that each worker has a better view of the overall manufacturing process, so they can see what is coming and how fast it’s moving. This means that some workers can be deployed to perform several tasks at once, moving up and down the line as required to prevent bottlenecks. U-shaped assembly lines are far more flexible, and this flexibility brings enormous benefits to any manufacturing effort.

Pall-Pack delivers packaging solutions for all industries. They have a wide range of different packaging machines. 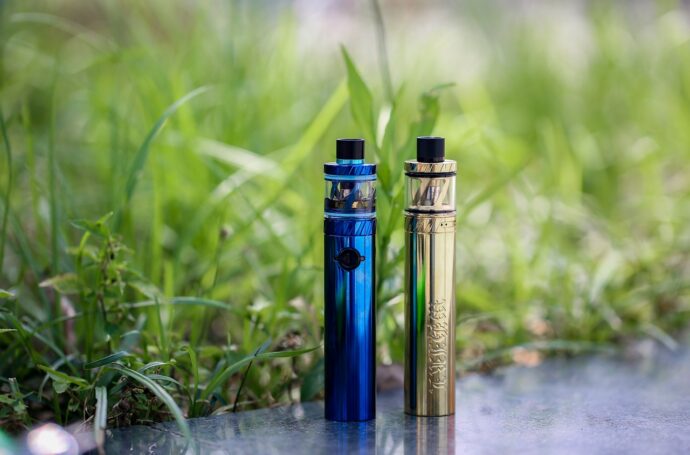 What All Qualities To Look For In A Vaporizer 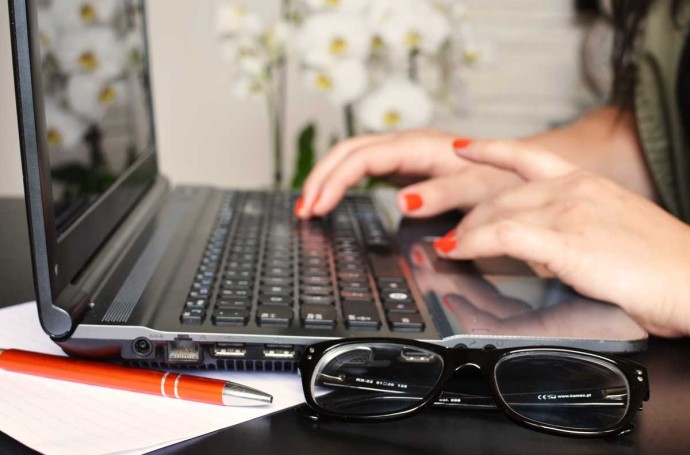 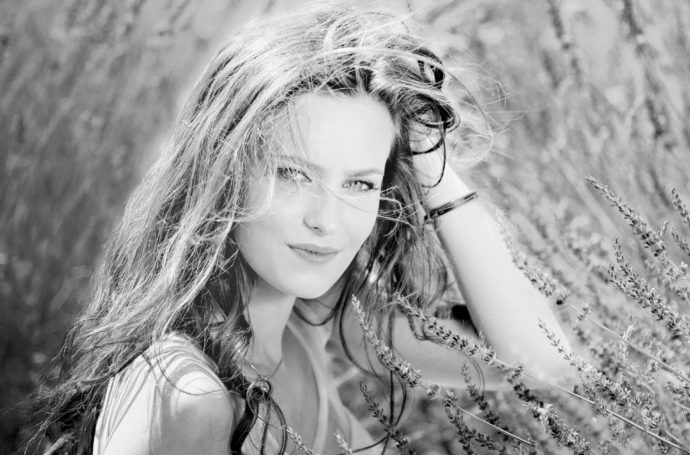