Superbug on the run: steps hospitals have taken to kill MRSA

There are superbugs, and then there is MRSA. This is regarded as one of the most lethal out there and several years ago, there was something of an epidemic.

This isn’t some sort of minor infection that one can pick up; it’s a form of bacteria that happens to be hugely resistant to most antibiotics out there. In other words, it’s highly difficult to treat and as such, very dangerous for all of those patients who are already at risk from their existing problems.

Fortunately, the problem has eased substantially over recent times. Immense research has been conducted on MRSA, with conclusions being drawn on what can prevent it from becoming a problem again. Hospitals now have extremely strict protocol and to highlight some of steps they take, we’ve listed some of the policies that the majority implement to prevent the deadly superbug from endangering the health of patients.

The hospital environment is subject to risk-based cleaning

This is perhaps one of the biggest changes in the way in which hospitals deal with hygiene.

Now, each and every level of the hospital is ordered in terms of risk. Suffice to say, those environments which come into frequent contact with patients are treated regularly, while those that aren’t have slightly more relaxed rules.

Not only this, the method of cleaning the hospital environment has intensified. Now, hospitals are more than happy to invest in the appropriate equipment and chemicals, with CaviWipes and other medical-specific disinfectant products often being turned to.

It means that the surroundings in which patients are within are not only cleaned more frequently, but disinfected more efficiently as well.

Employees are monitored for their own hygiene

It would be grossly unfair to suggest that hospital employees have never been concerned with their own hygiene.

However, nowadays they are put under much more scrutiny. Hospital policies dictate that they have to wash thoroughly before caring for a patient, or touching anything that can be contaminated.

Similarly to the previous issue we spoke about, there is also more pressure to wash using the correct chemicals. Now, antiseptic solution should be used at all times, while disposable gloves must also be used whenever employees are coming into contact with open wounds.

Changes made to patients who are affected

Of course, even with the most stringent policies in the world, it’s difficult to stop something as powerful as MRSA once and for all. In other words, there will always be the odd case – it would not be possible to stop it in its tracks indefinitely.

It means that there has also been a change in policies in relation to those patients who are suffering with the infection. Anyone who does fall into this group must be immediately isolated, in a bid to prevent anyone else becoming susceptible to it.

As well as this, the movement of patients between wards is strongly discouraged. Again, it’s all with the aim to isolate and kill MRSA and prevent it from spreading around the building and onto other patients. 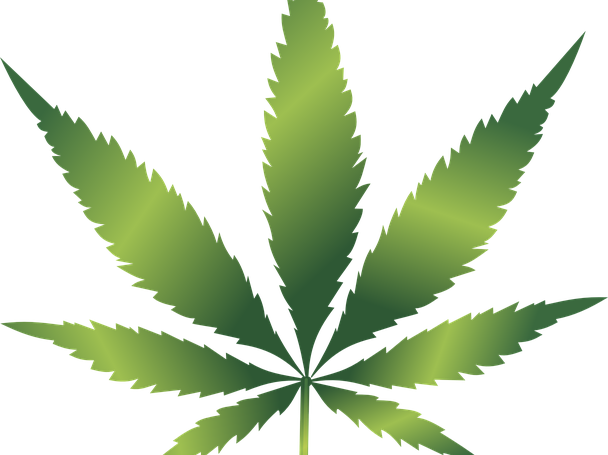 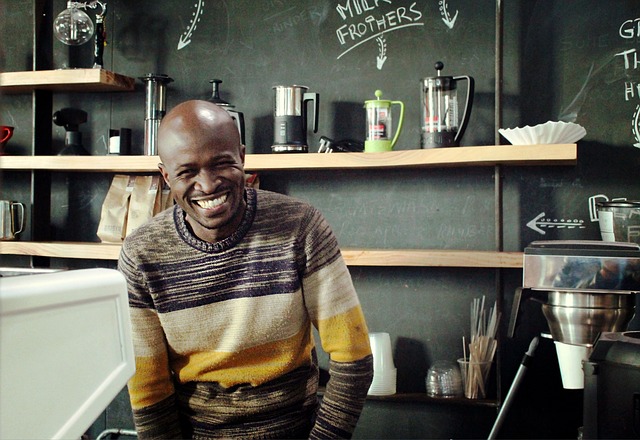 A Question Of Emotions 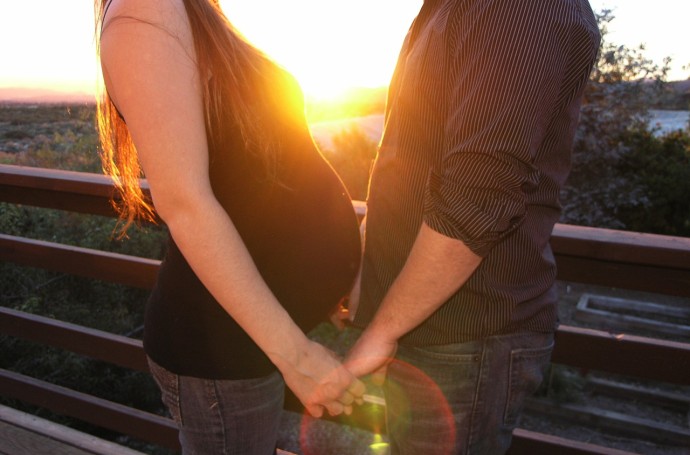 Preparing to Conceive – Some Things to Consider