These are the Biggest Struggles for Returning War Veterans

Imagine waking up every day not knowing whether you or the people around you will live or die. Imagine finding out throughout the day that many of them do in fact get killed or badly injured losing limbs and an ability to function normally for the rest of their lives. Now imagine this happening to young people, many barely out of high school. Finally imagine this happening to people who have volunteered and are doing it to protect you and your family. This is the reality for a US soldier who goes to war for us and after this stark reality, they must come back home and reintegrate into society. It is not easy and we need to appreciate the struggles they have when they come back. 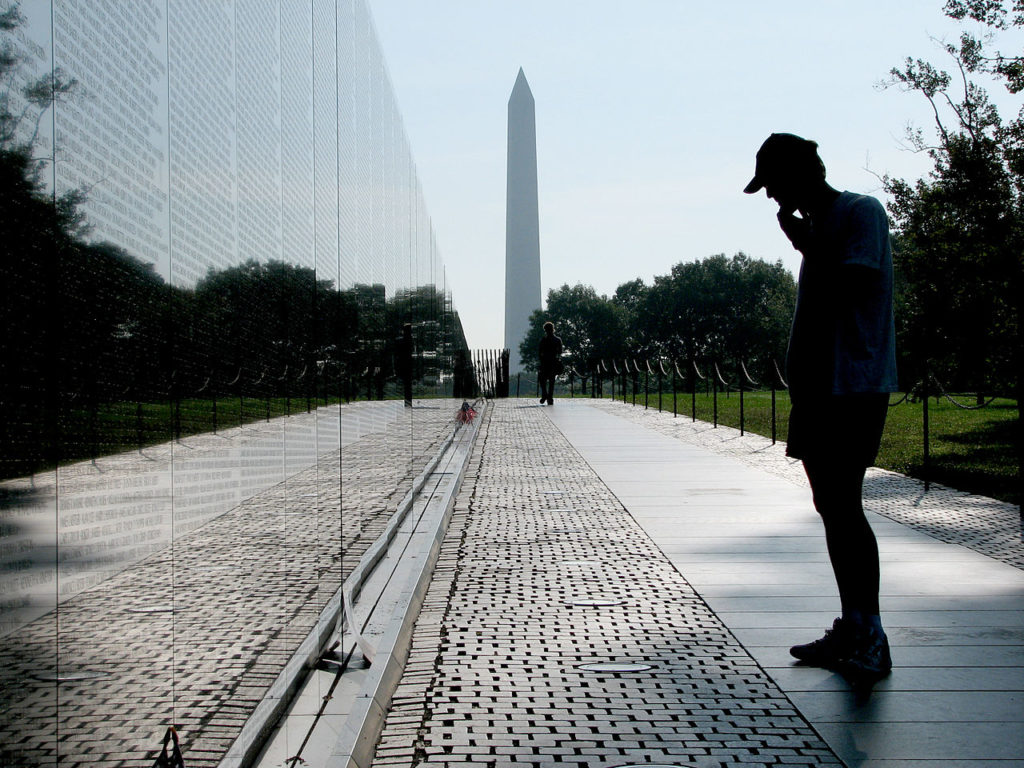 Veteran homelessness is a huge problem in the United States. In fact, the number of homeless Vietnam War veterans is higher than the number of soldiers who died during the war.  Approximately one third (33%) of homeless males in the U.S. are veterans and veterans are more than twice as likely to become homeless as other Americans. In other words, the problem is chronic and not abating. The problem is so drastic in fact, that is has overwhelmed the US government and they have appropriated special funds to deal with the problem. It is working somewhat with veteran homelessness diminishing but it still remains too much of an issue for the country. Thankfully in addition to the government’s efforts, many private groups have been formed to address veteran homelessness. Groups like Houston based helping a Hero provides homes to severely injured veterans. The non-profit and its chairwoman Meredith Iler, have an unflinching commitment to keep veterans off the streets and they has built 18 homes in Houston for this purpose. Veterans are placed in homes that are built to accommodate their injuries and charged rents they can afford.

Drugs and alcohol are a persistent problem for greater society and a particularly terrible problem for veterans. Alcohol use is higher among men and women in military service than among civilians. Almost 47 percent reported binge drinking and 20 percent of military personnel reported binge drinking every week in the past month; and at 27%, the rate was considerably higher among those with high combat exposure. Almost fifteen percent of military personnel report misusing prescription drugs and five percent report using illegal drugs. These issues get carried over and the numbers increase when they leave the military. In one study that involved roughly 600 veterans who were deployed to either Afghanistan or Iraq, 39% of the vets showed positive for probable alcohol abuse.  Although the incidence of drug use among veterans was much lower, there is a strong connection between veteran drug use, depression and suicide. It is important to note that veterans commit suicide at a higher rate than any other group in the US. The US government has again responded with many national and local outreach programs to engage veterans and get them treatment. Too often though there is insufficient resources to serve all of the veteran needing assistance. This leads to too many tragedies and lost lives.

We owe our veterans a debt of gratitude that can never be fully repaid. What we can do is to ensure that they have the assistance they need to live normal and productive lives when they return home or get the treatment they need to live the best lives possible. 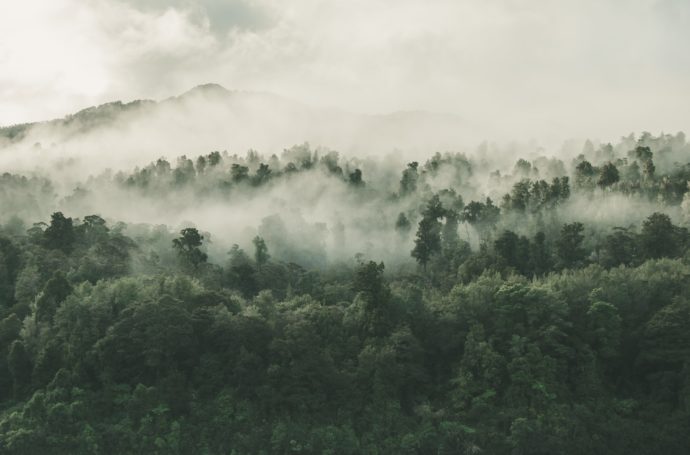 Why Environmental Issues Should Be a Part of the School Curriculum 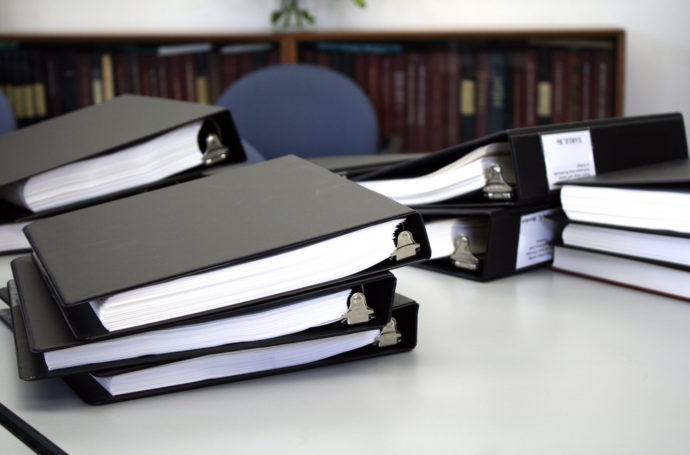 How to conclude your dissertation 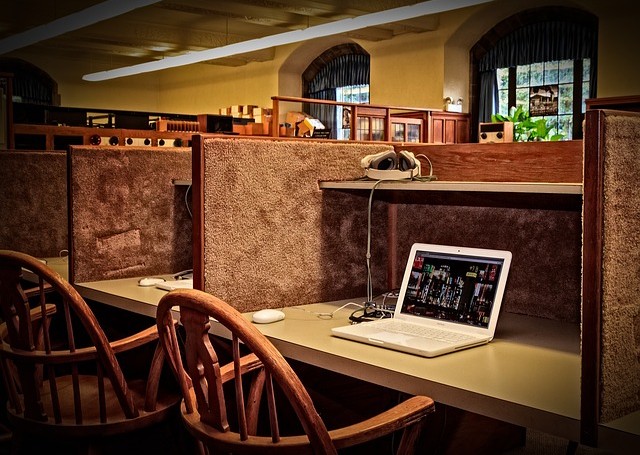