Looking to go on a memorable city break this Fall? Dropping by Philadelphia, which is the home city of Adrian Rubin, is one that will fill your weekend with excitement from the moment you arrive. During your time here, try to fit in the following experiences. 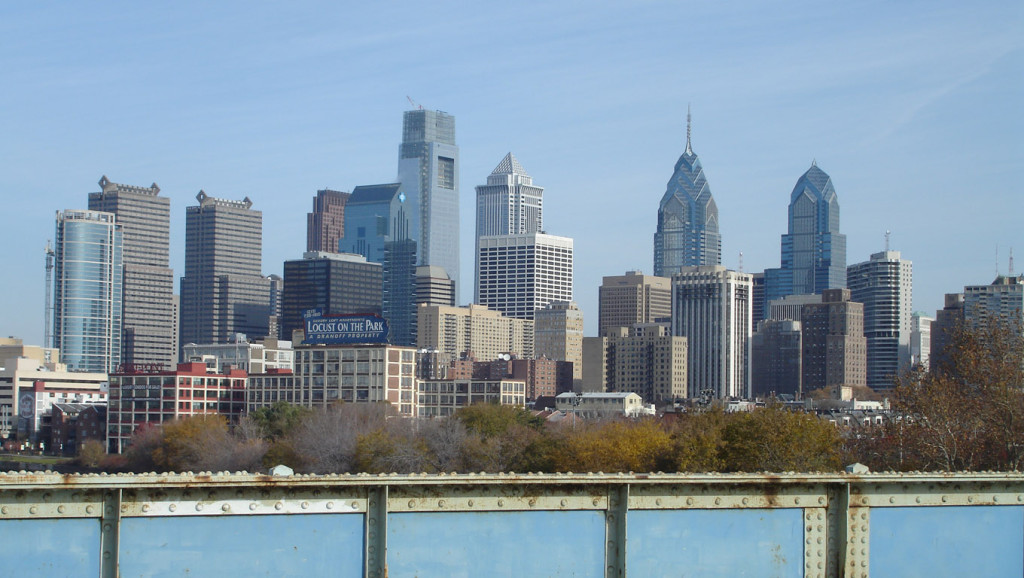 The birthplace of a nation

Of all the reasons to visit Philadelphia, this is probably the biggest. Back in 1776, this city was where the Declaration of Independence was signed, making the United States of America a sovereign nation.

In order to keep that status however, a long bloody struggle with the British Empire ensued. Thanks to the bravery of many soldiers, tourists can come and view the Declaration of Independence for themselves in a country where human rights and freedom are respected.

The Liberty Bell is another symbol of American freedom can also be visited in Philadelphia. It is widely believed that it rang on the day that the founding fathers declared their autonomy from the British, despite the fact that there is no first-hand account of this occurring.

If you are a sports fan, you will enjoy the time that you spend in Philadelphia, as all five major sports have professional representation in this city.

There have been 16 championships won between all of these teams, so you can be sure that you will be subjected to a great game no matter which sports match you decide to take in here.

With a long history of immigration, it is no surprise that Philadelphia is a hotbed of culinary innovation.

The most famous dish that this city has produced is unquestionably the Philly cheese steak, which is made by lining a submarine sandwich roll with thinly sliced beef steak, and then covering it with a cheese sauce, and sliced onions.

Some shops use jars of cheese whiz for their sauce, but others insist on using slices of provolone or American cheese to top their sandwiches. Other foods that have their origin in Philadelphia include the hoagie sandwich, the funnel cake, and the soft pretzel.

Other attractions you shouldn’t miss

Fans of culture will love what they find at the Philadelphia Museum of Art, as it contains over 200,000 works of art sourced from cultures all over the world.

Those traveling with families will enjoy exploring the Franklin Institute, as this historic science museum communicates concepts in a way that children can easily understand.

If you want to get a picture with an icon of modern art, dropping by Love Park will give you a chance to take a selfie with the infamous love sculpture.

With a dramatic fountain behind you, it will be one of the better photos that you will take with your travel companions this year. 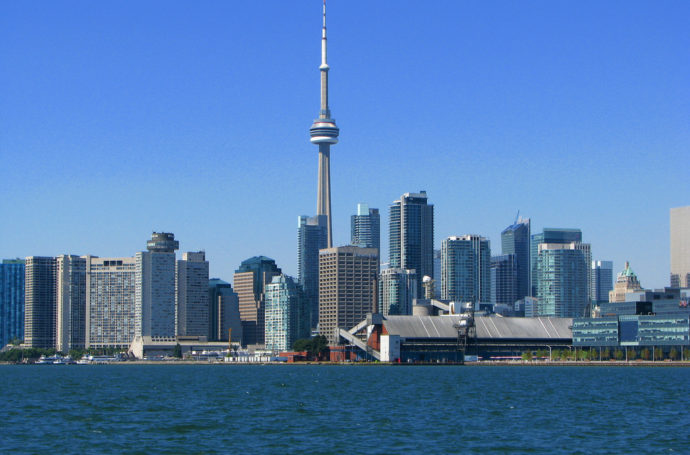 Vancouver or Toronto? Which is Canada’s Top City to Visit? 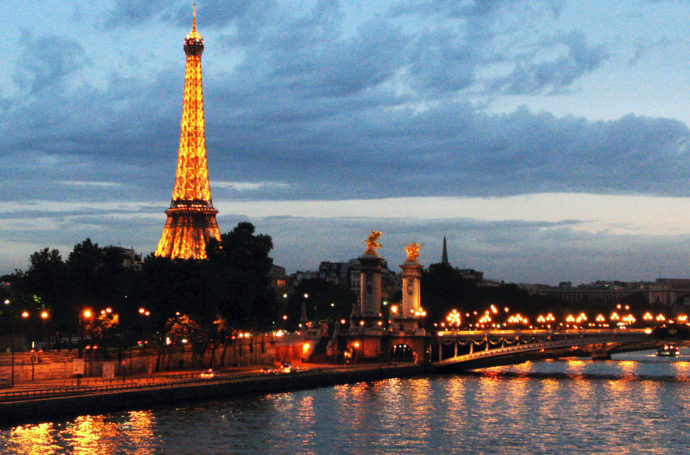 Top 5 Things To Do In Paris 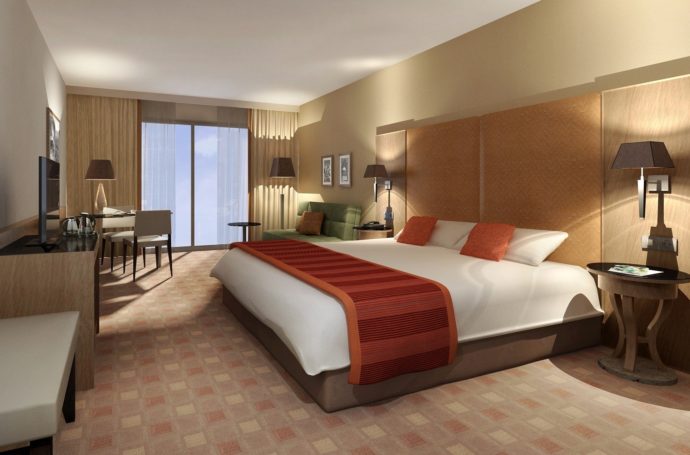