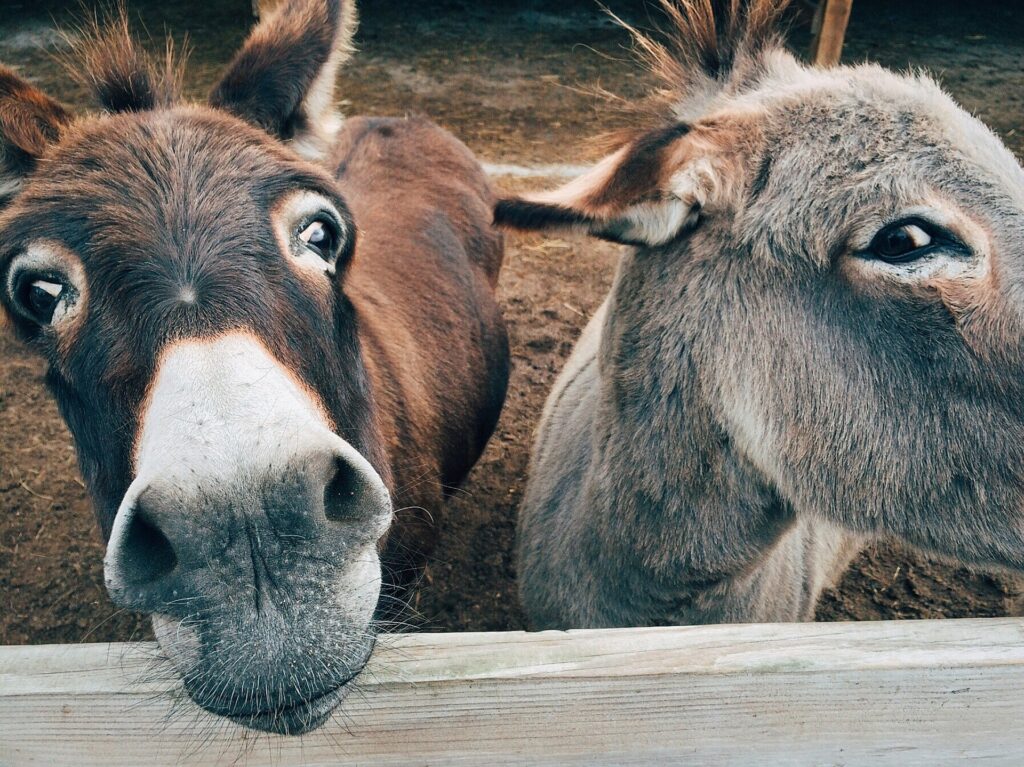 When it comes to animals there are some in the kingdom which are way more exciting than others. For example if you ask most kids they will probably talk to you about lions and tigers, perhaps even sharks and crocs, but there are some animals which are much more interesting than we may have given them credit for. For this reason we are bring you some truly fascinating facts today, directly from our friends at the International Society for the Protection of Mustangs and Burros or ISPMB, about the humble donkey.

This animal has been used as a work animal for a number of centuries, and here are some pretty cool facts about this simple-looking animal.

When it comes to the memory we often talk about how elephants are the ones that never forget. This may be true but did you know that donkeys have been proven to have memories which last for over 25 years? Evidence has been seen that donkeys are able to remember places and sounds from as long ago as 27 years.

Donkeys have fantastic hearing and in the right conditions they can actually hear for up to 60 kilometers away. That is a phenomenal hearing range, and it must be because of those big and floppy ears right? Wrong. The truth is that those ears are in place for temperature control, and that is why they are made so long, to keep their head cool in the desert heat. The hearing which they have is because of a huge network of tiny hair sensors inside their ear canals.

A mule is a mixture between a female horse and a male donkey, but the term stubborn as a mule can in fact be used for any kind of donkey. This phrase comes from the fact that donkeys appear to be against the idea of doing something when they are asked. The reality here however is that these are not disobedient animals at all, they do in fact just prefer to check everything out before they take action.

Using It All Up

Traditionally donkeys have lived in hot and arid conditions, and that means that there is usually a lack of food, or at least not exactly an abundance. For this reason the donkey has evolved so that it is able to actually use up 95% of the nutritional value of every single bite that it takes. This is a phenomenal way of consuming food and it leads to very little waste, and maximum energy.

The phrase ‘ass’ comes from the latin name for donkey ‘equinus asinus’ and that is why you may have heard the phrase Jackass before. What you may not be aware of however is that jackass is used for the male donkey. Females are in fact known as Jennets, yet you never hear any mention of Jennettass.

There you have it, all you ever wanted to know about the donkey. 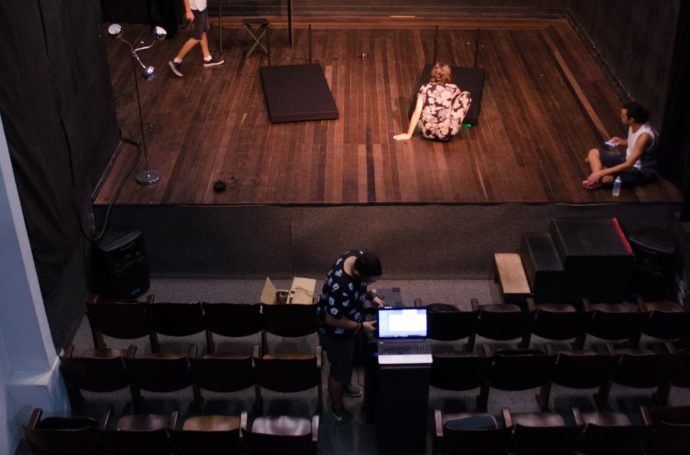 American Musical and Dramatic Academy Reviews – What is Life Like on Campus at AMDA? 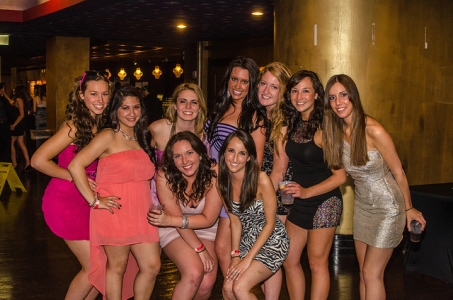 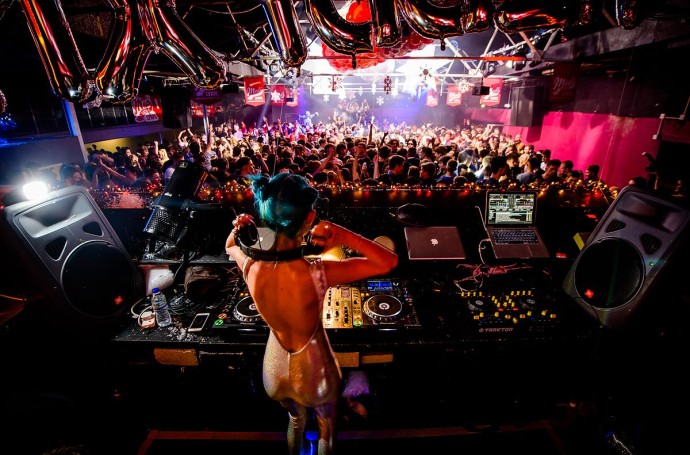