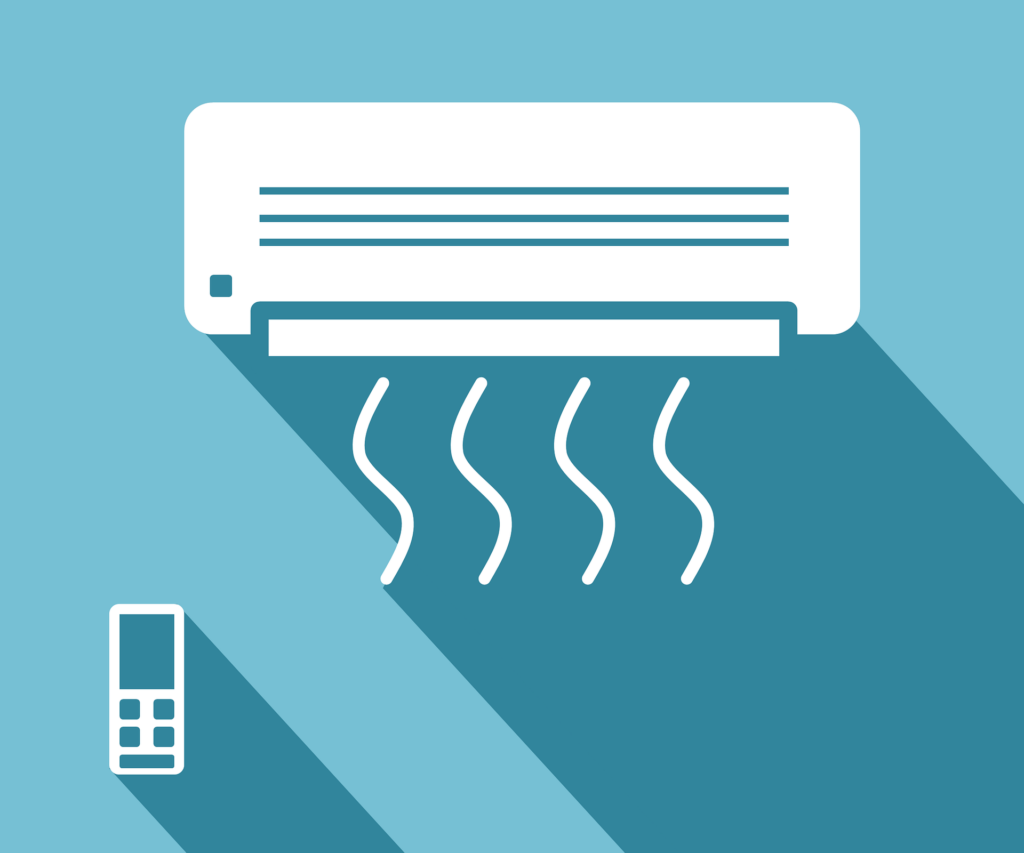 As someone who lives here in Mokena, Il I know just how severe the weather can be throughout the state of Illinois and it is something which we residents have had to get used to. Beyond the wind which we experience we can have a climate which plummets to minus 40 as it did last month, and then in a matter of weeks that temperature can climb back up again to around the mid 20s. As you can imagine then, every home here in Mokena, Il and across the state has both heating and cooling systems inside them. It is still not hot here in Illinois but it is the month where my mind starts thinking about the warm weather, and the need to have my cooling system checked out. I usually call the team at Integrity heating and cooling in March time, and here is why I do it so early.

Eleven years ago it was the first hot day which we’d had in the year, it was mid-May and the sun was beaming down and the humidity was rising. I woke up in the middle of the night and went to switch the cooling on, and it wasn’t working. The team came out to check on the cooling system and they condemned it there and then, I needed a new air conditioning unit. Unfortunately at that time I had just paid out a huge amount for a tax bill and I simply couldn’t afford to buy a new unit. I was lucky enough to borrow a portable air con unit from a friend until I could afford to have it replaced. Shelling out for a new unit isn’t cheap and if you get the machine checked in March or April, it will give you enough time to save if needed.

Until I was able to borrow a cooling system from a friend we had to suffer for 3 days in the burning heat and it was most uncomfortable. Most days I would go out just to keep cool and the nighttimes were definitely the worst. Air conditioning units will usually break down after a long period of inactivity which means that the first day of summer is often the most likely time for this to happen, when you need it the most. Get it checked out early and avoid the pain of a house which you cannot cool.

If you need a cooling repair and it is the height of summer you can expect to be waiting around a while to have someone come out to look at it, and then to get the parts which you need. As you can imagine the summertime is the best season for cooling repair experts so it makes a lot of sense to get ahead of the curve on this, and deal with things easily in April. 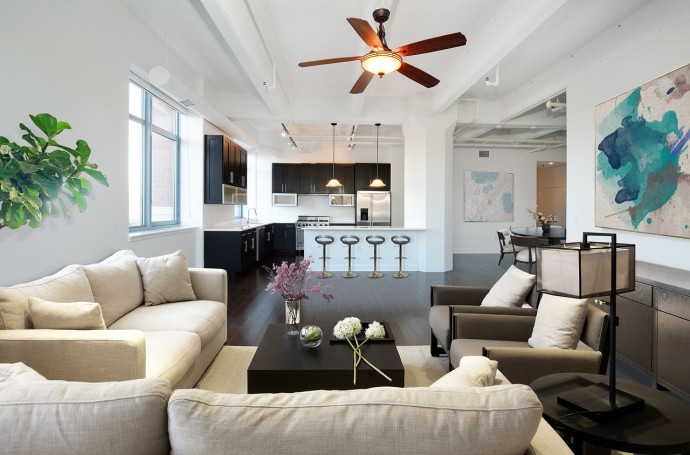 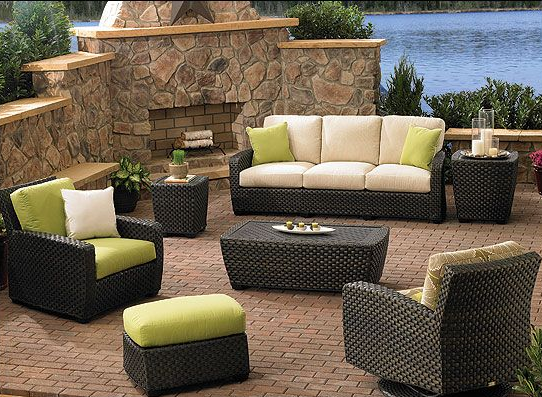 Steps to Take Before Shopping for a Patio Furniture Sectional 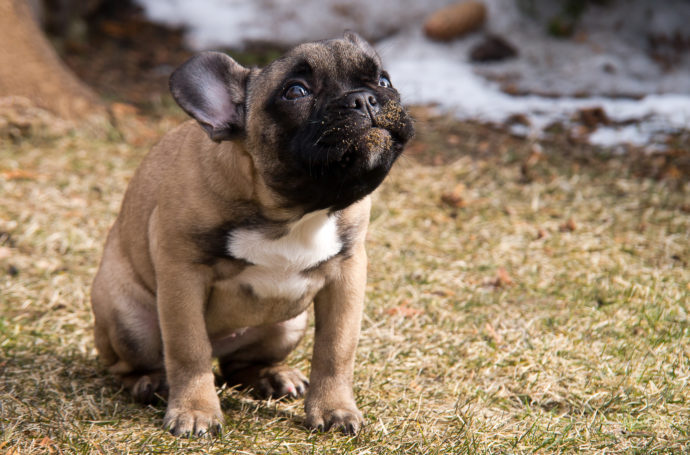