Is That Individual Worth Dating? 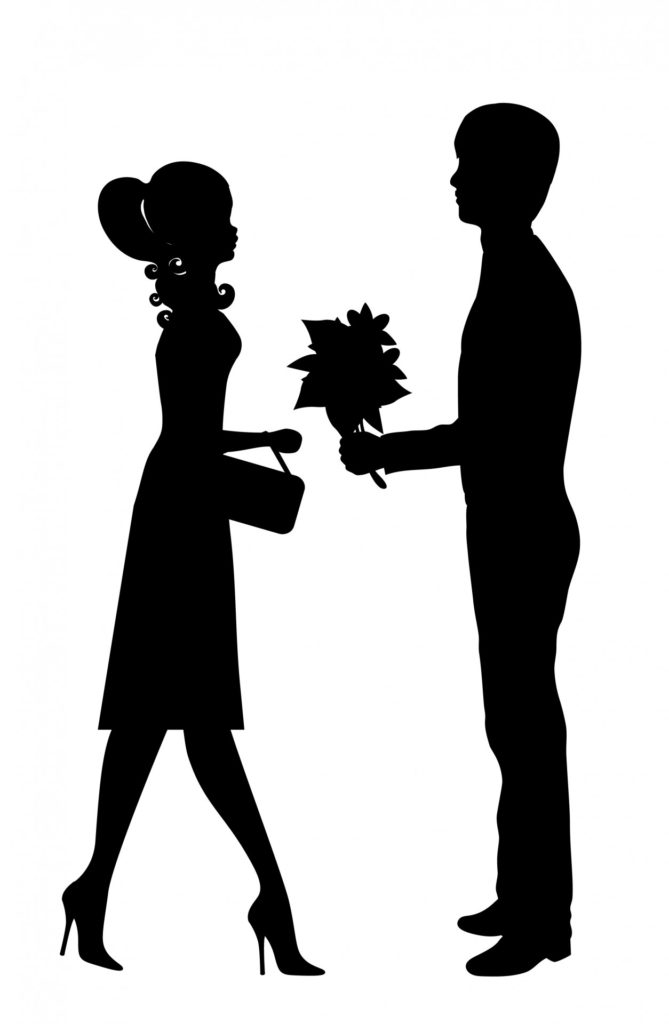 Whether you are a woman or a man, online dating can be a blessing or a nightmare.

As individuals turn to the Internet to meet someone, there should be the least bit of trepidation.

What someone says about themselves on the worldwide web can be very different from who they are.

How much time and effort will you invest in doing an online search or two of the person you might be most interested in?

Know as Much as You Can Before Dating

So that you can know as much as possible about an individual before dating them, consider these tips:

1. What will the Internet tell you?

For starters, do your best to know as much as possible about them.

No, you’re not a detective, but that does not mean you shouldn’t do some research here and there.

Is it in the back of your mind that someone you’re talking to online may not be telling you the entire truth? If so, what options do you have in front of you?

One option of course is to end the conversation and move along.

Another is to do a criminal records search.

In that search, you can find out if someone is withholding certain information from you. Most important would be that they in fact do have a criminal record.

While a few traffic tickets are not a big deal, domestic violence, robbery and other such offenses are.

Face it; many folks had to listen to someone go on and on about themselves either before or during a date. In all honesty, it can get pretty boring in a hurry.

That being the case, you should still look to pick up on certain statements.

For instance, does someone show contempt for people of authority? If so, that could be a warning sign that they are not respectful of others.

An example of this being a red flag would be someone who talks bad about their employer.

Yes, while many people have issues in the workplace, most people are thankful to have a job in the first place. As such, bashing an employer or co-workers can be more than your everyday frustration.

While you can’t always focus on every said or written word, do your best to listen and look with attention.

In the end, doing so could save you much time and frustration.

3. You get what you paid for

As using the Internet to buy items may not always pan out; joining a dating site comes with ups-and-downs too

Always remember that you get what you pay for.

On the one hand, you could end up meeting the person of your dreams by dating via the Internet.

On the flip side, it could turn out to be a nightmare at the end of the day.

You may find that meeting someone through friends, work, even church would be better.

For all those married couples out there, it had to start somewhere, right?

That said many of them could likely share a dating nightmare or two.

As such, don’t feel bad if you go through a bad date or two along the way to finding your true connection. 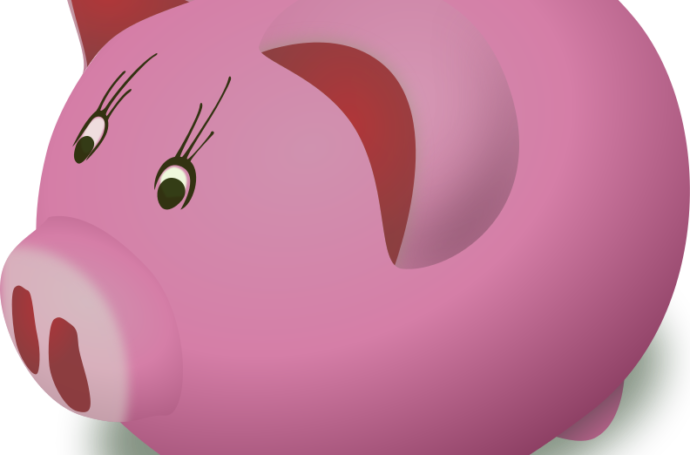 6 Ways to Save for a Wedding 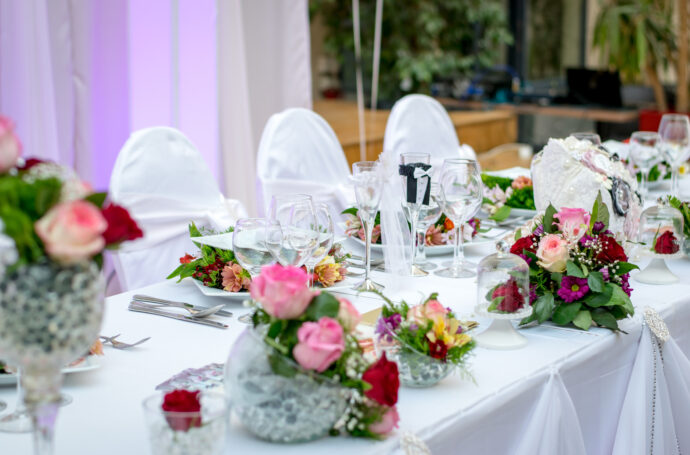 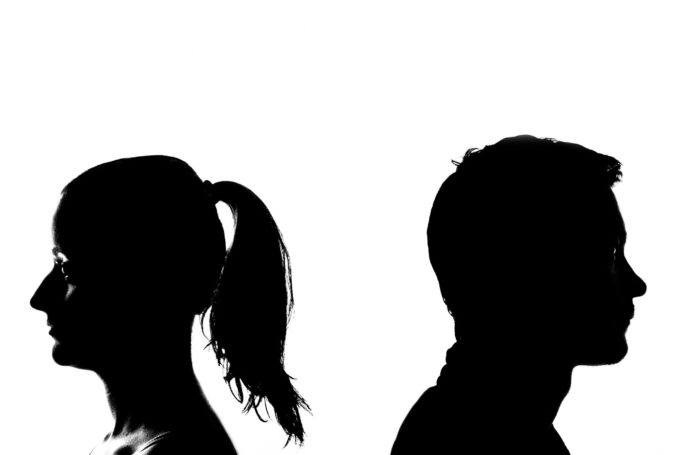 3 Signs That Your Marriage Is Headed For Divorce