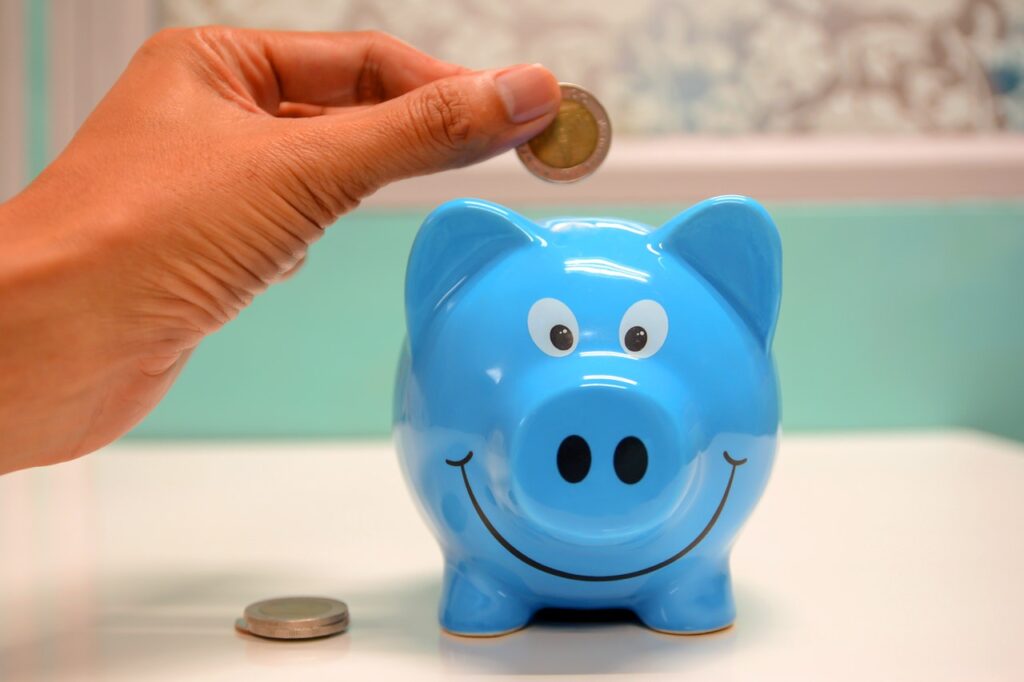 Utility bills can be expensive. The average gas and electric bill in the UK in 2021 was £111.6 per month (or £1,339 per year), according to the Office for National Statistics.

The energy price cap has risen, and it means a significant jump in household bills for millions around the UK.

The increase is expected to add an extra £700 to the average household’s annual gas and electricity bills.

First and foremost, you should be sure to check whether you’re eligible for grants to help pay such bills. There are certain criteria for these grants, which include;

There are some extremely easy ways to reduce how much electricity and gas you use which will, in turn, lower your utilities bill.

Should you be shopping around for a different energy provider right now?

Due to extremely high energy costs of late, energy regulator Ofgem announced that the price cap on costs would be rising by a whopping 54%, as of April 1st.

Saving money is vital and many will be wondering if they should be switching energy suppliers to try and avoid the huge uplift in some way, even if the government has announced plans to help with the costs.

As a result, switching energy suppliers in the pursuit of cheaper rates is unfortunately not really an option for most people in the UK at the moment.

Why are energy prices going up in the UK?

The energy price cap is the maximum amount a utility company can charge an average customer in the UK per year for the amount of electricity and gas they use.

Why is the energy price cap rising?

A combination of global factors led to the rise of wholesale gas prices.

The decision to raise the price cap was largely attributed to the surge in natural gas prices, which climbed to around four times its previous cost ahead of the Ofcom announcement.

Increased demand for gas from China and Asia and a cold winter in Europe in 2020-2021 – which meant stored gas supplies were used – pushed prices up.

Supply-chain issues have also created problems, limiting the amount of gas available to Britons in the last year. 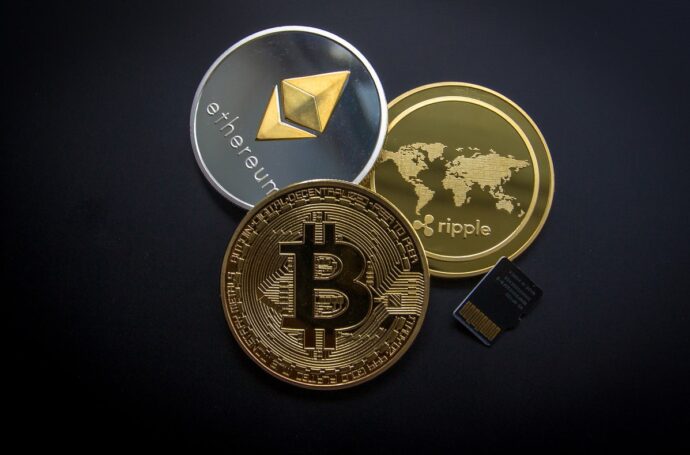 How To Invest In Cryptocurrency – Kavan Choksi 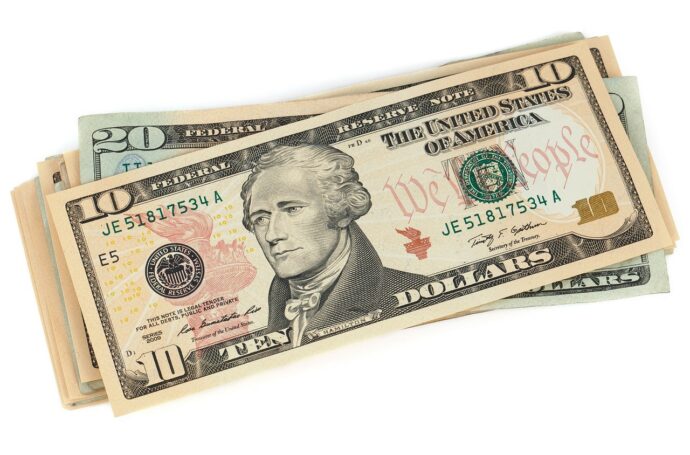 How To Find a Legitimate Lender Online 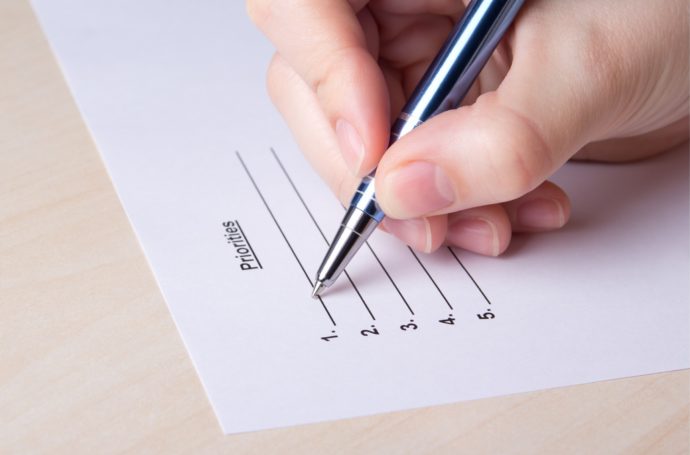