Games Based on Family Guy 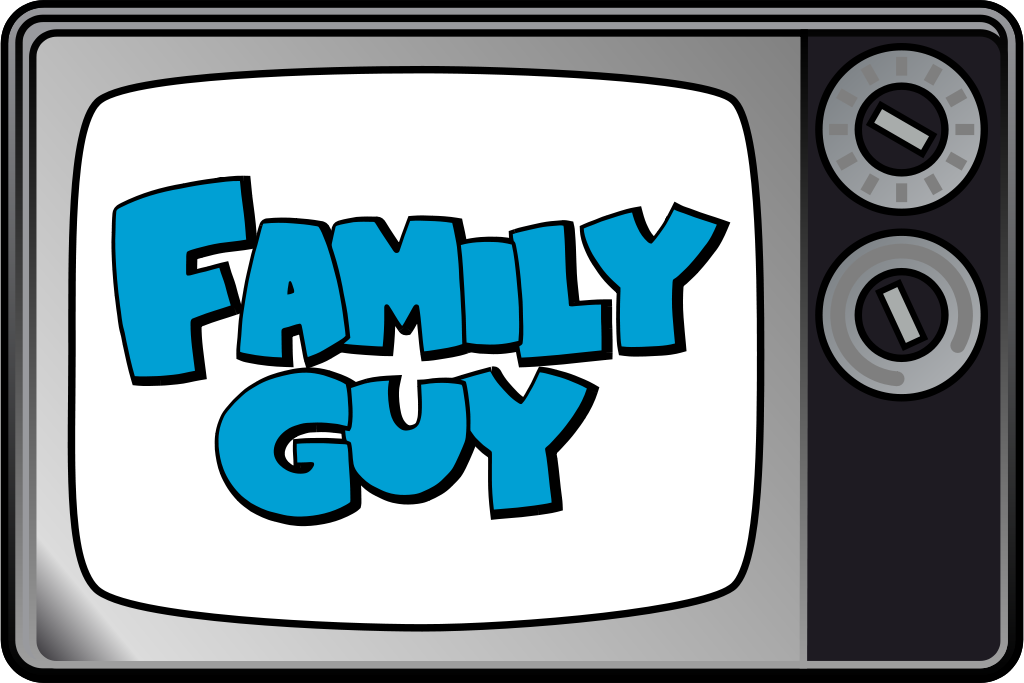 If you’ve watched the adult animated sitcom of Family Guy that has been created by Seth MacFarlane, you will most probably love the video games and slot game associated to this popular animated series. Family Guy is all about the adventures of the Griffin Family consisting of Peter and his wife Lois, and their three kids, Meg, Chris, and Stewie, along with their talking dog known as Brian.

Family Guy: Back to Multiverse is an action adventure game released in November 2012 by 20th Century Fox and it available for Xbox 360, PlayStation 3 and Microsoft Windows. The video game is based on a 2009 episode of the TV show known as ‘Road to the Multiverse’ and it is an extension of ‘The Big Bang Theory’ episode. On the ‘Road to the Multiverse’ episode, Stewie and Brian travel to seven parallel universes where they follow Bertram. The first parallel universe is ruled by Greeks, the second is ruled by the Amish, the third by paraplegic people, everyone is evil in the fourth one, pirates are dominant in the fifth universe, there is no need of Santa Claus in the sixth one, and Earth is invaded by giant chickens in the seventh universe. The game ends by Stewie and Brian defeating a Tyrannosaurus and feeding Bertram to the dinosaur before shooting it.

Family Guy: The Quest for Stuff is a unique premium game for Windows Phone 8, Windows 8.1, Android, and iOS, and it has been developed by TinyCo. In this game, there is a mass destruction of Quahog in a brawl between Ernie the Giant Chicken and Peter. As the game begins, you are required to assist Peter restore the town and reunite him with his family and friends. Here you will be guiding the cast of Family Guy in rebuilding Quahog by completing various quests, such as helping the Mayar with the running of the bulls in town, assist Glenn to find the Gold Digger Island, and assist Peter to become a pirate. Here you can use digital goods that are optional, and these will help you decorate, speed up, or make gameplay different. As you play, your personalised town of Quahog will grow with extra places, characters, and situations for the universe of Family Guy. There is the in-game feature called FaceSpace on this game, which is a social network, where characters in the game can interact and you can even visit your friend’s personalised city of Quahogs.

Family Guy Slot is a 5 reel 30 pay-lines online video slot by IGT that you can play at Magical Vegas – a leading online casino. This game is also themed on the TV sitcom of Family Guy, where you will find the characters as symbols. This brilliant slot game has not less than seven bonus features that can increase your chances of winning. Out of these features, four are randomly initiated during the base game. The Griffin Family Mystery Feature can randomly trigger one of 4 features based on Lois, Peter, Stewie, or Brian. A Family Guy World Bonus feature will take you to one of 3 hilarious bonuses known as The Drunken Clam Bonus, The Chicken Fight Bonus, and the Hot Free Spins Bonus. 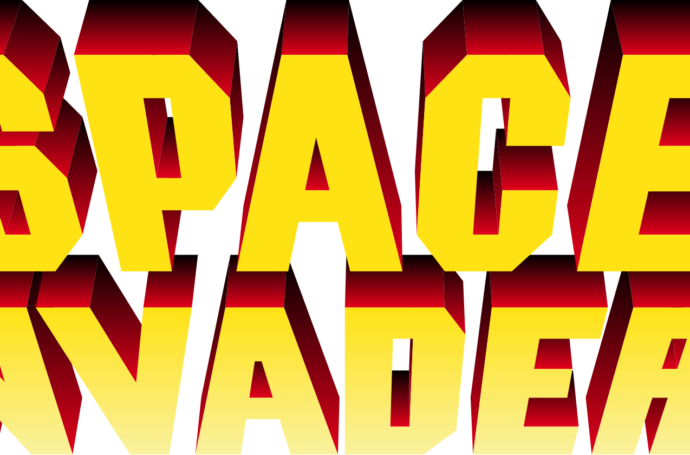 How to Make The Most Out Of Online Gaming 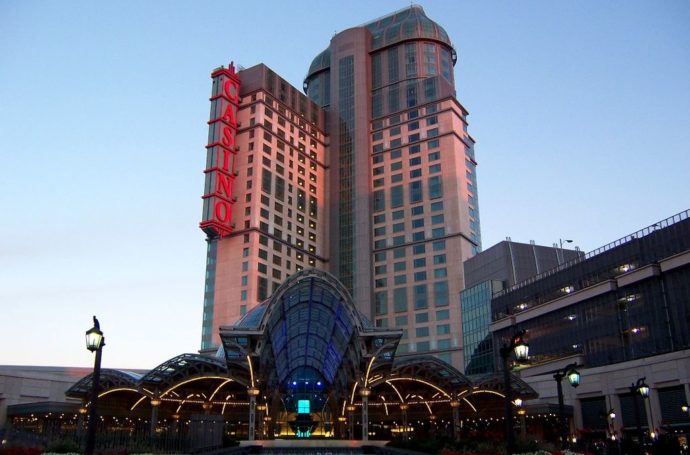