There is nothing like the sport of Formula One racing to get the blood pumping. Full of glamour, glitz, speed and fabulous races, it is one of the best sports around to watch. It is also a sport that many people love to put bets on in order to win money. Real money gambling apps make this even easier than ever now in states where you can legally bet online. One thing is for sure – whether you like to bet on F1 or not, it will always be an exciting sport to follow. 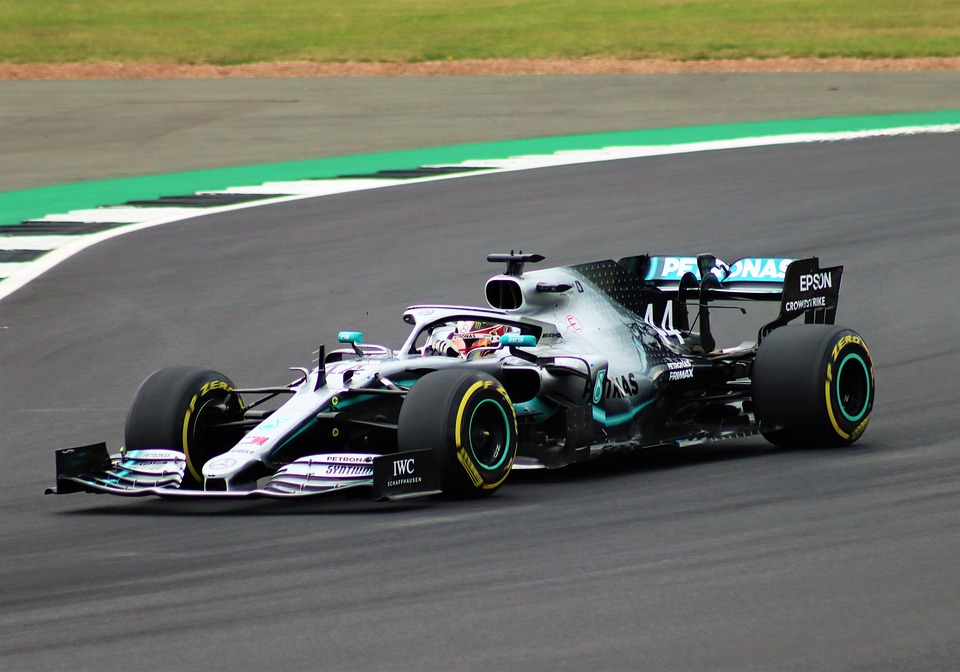 The next F1 season is due to get underway in March 2020 in Australia and will run until November 2020 in Abu Dhabi. Many people will already be tipping British driver Lewis Hamilton to retain the drivers’trophy. It is easy to see why when you look at his achievements and how dominant he has been in recent years. Hamilton has now won six titles, which includes a superb 2019 season with Mercedes. His will to win, reaction speed and experience combinewith raw pace in order to make him truly special.

This does not mean that he will have it all his own way in 2020 though. The below drivers could well stop him from claiming another title and spring something of a surprise to make major sporting news.

If there is one person who could pose a serious threat to Hamilton in the 2020F1 season, it is flying Finnish driver Valtteri Bottas. It is not only his talent behind the wheel that will have Hamilton worried. Bottas is on the same Mercedes team, so he will have the same support and technology to take advantage of. 2019 was a superb year for this driver as he won four races in all. There is no doubt that Bottas is a great racer on his day and has the speed to compete with teammate Hamilton. As the 87-point margin between the two in 2019 showed though, it is consistency over a whole season where he has to improve.

After the glory years of Mark Webber and Sebastian Vettel, Red Bull have unearthed another gem in the form of Dutch flyer Verstappen. Many are actually picking him out as the main challenger to Hamilton in 2020. Looking back at his 2019 performance, it is easy to see why. His racing speed and intelligence along with a powerful new engine from Honda saw him put in some eye-catching drives. In the end, he scored three race victories and ended up in the top three of the drivers’ championship in 2019. Let’s not forget the spirit he showed when vying for the lead against Hamilton in numerous Grands Prix last season. This led many to believe that he can be a future F1 champion, but could 2020 be the year?

Another who is fancied to stop Hamilton in 2020 is French driver Charles Leclerc. He also shone in 2019 and outlined why Ferrari were so keen to have him in their team. He did so well in his first year at Ferrari that he finished fourth in the drivers’ championship and outdid his more illustrious teammate Vettel. What was really promising was the progress that Leclerc made last year and the strong finish to the campaign he had.Raw speed is his main asset, but this can sometimes be undone by basic errors. If he can cut these out and Ferrari can find more reliability in 2020, he could be a real contender.

You just cannot count a driver like Vettel out of it before the season starts. Anyone with four championship titles to their name deserves respect, and he is widely considered one of the greatest F1 drivers ever. There is no doubt that 2019 did not go great for him, but a fifth-place finish in the overall standings was no disaster. Indeed, if you look back to the previous two seasons before that, Vettel was arguably the biggest challenge to Hamilton. If he can get back to that level and Ferrari have a car that is competitive, he could well be the man to push Hamilton all the way.

It will not be easy to usurp Hamilton

Although the above drivers are all very talented in their own right, it really will take something special to challenge Hamilton. The British driver is at the peak of his powers now and is with a team that give him the tools to perform at each race. Since 2017, Hamilton has been almost flawless, and this could be the case again in 2020. With this in mind, it will take a huge effort from others or reliability issues with his car to stop Hamilton claiming a seventh F1 Championship win. 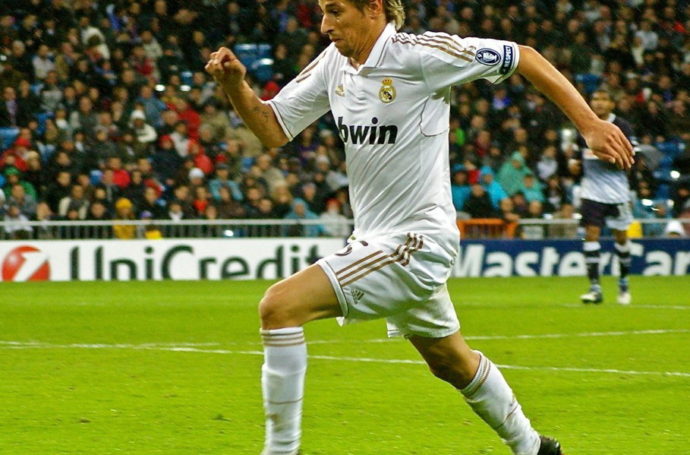 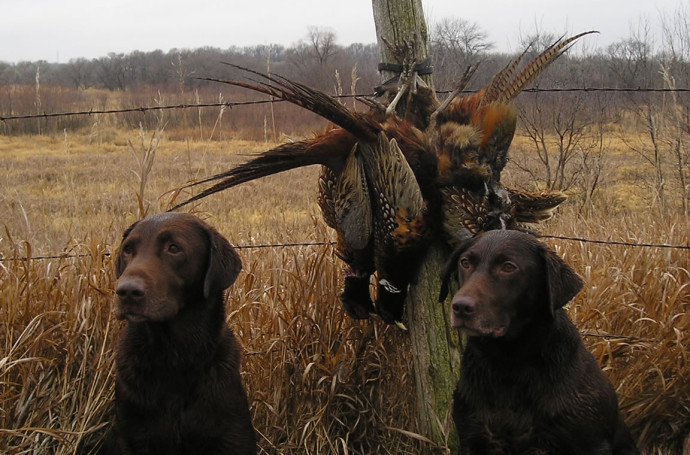 Ready to Take Aim with the Perfect Hunt?