House is a popular style of music that some say was developed in 1981 in Chicago. The music was designed to help people escape from gang and street life, settling the untampered consciousness of youths. They were able to mingle with likeminded peers, while also dancing away their troubles. If you attend music college, you will generally learn quite a lot about this part of music history. where did dance music come from? In this post, we will give you a brief taste of its past, and its path towards the future.

The Evolution of Dance Music

Then, there was techno music, which was developed in the early 1990s in Detroit. It is believed that this stemmed from the fact that new sounds, patterns, and textures were developing on a global scale. Techno was its natural progression. Electronic sounds become more unique, and new electronic instruments and devices were being developed. The song’s heartbeat was suddenly down to kick and snare, and the bass was now a backbone of the song. The melody was created by the synthesizer, bringing people to club doors and getting them to have fun dancing the night away.

There are have been many different styles and genres that are all part of dance music. This includes techno, dee house, electro house, megabeat, funky house, disco house, techo, garage, electronica, industrial, trance, underground, minimal techno, ambient, and so on.

We see this type of music as something modern, but it was actually heavily influenced by bands from the 60s. You may not have hear of The Tornados, but their song, Telstar, released in 1962, was arguably the first techno-pop ever created. It also become a number on hit. In the song, the main instrument was the clavioline, which is quite similar to the electric keyboard. The Tornados were a British group and the first ever to score a US number one hit. Intended as a novelty to consider space age, they actually created something that evolved the world of music.

Since The Tornados, many remixers and DJs have emerged on the scene, creating a whole new futuristic sound. Remixing beats and cuts, DJs have created a range of songs, many of them turning into number one hits. At the same time, they have ensured the music industry started to listen to them, competing with each other and against each other for domination of the music scene.

It has to be said that, today, there isn’t a single, standalone genre or sound anymore. They are all influenced by each other, by cultures, and more. Even creator of music has a unique imagination, adding little bits of themselves to things that already exist. It is very rare for a true groundbreaker to come along, like Kraftwerk and The Tornados, but when they do, they change everything. 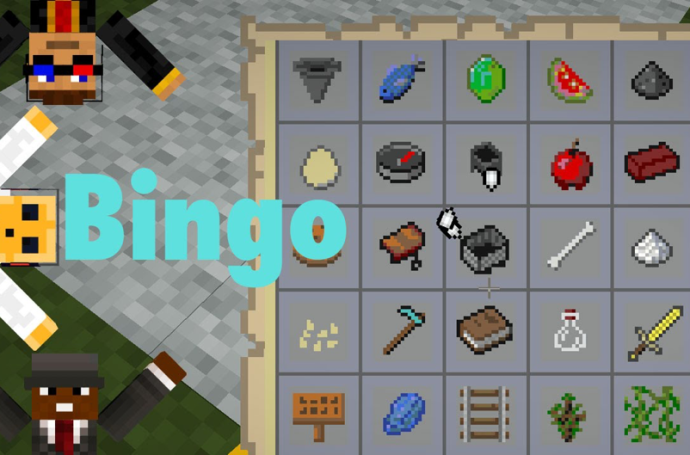 How Mobile Technology Is Changing Bingo as We Knew It 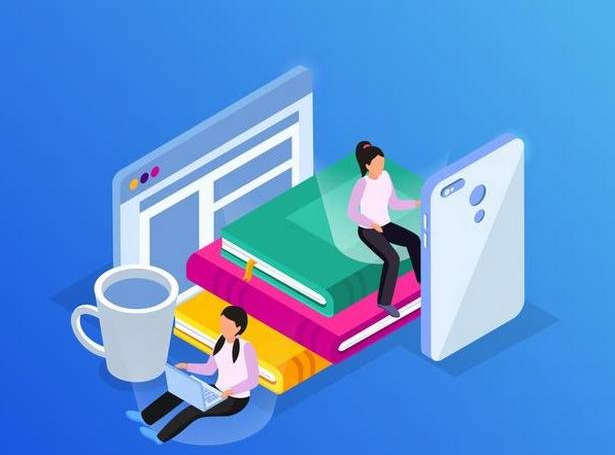 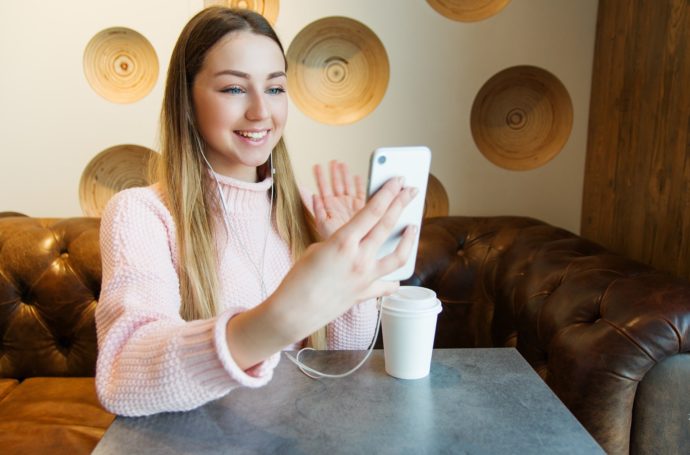