Crates, boxes, barrels, kegs and finally the pallet. The history of pallets.

On the surface, they may appear to be quite mundane but without them, the World simply couldn’t operate in the same way, we are of course talking about pallets, the wooden structures that have transported goods across the globe for many years. The pallet, though simple in form has made logistical transport, storage and warehouse practices far easier and helped businesses to run far more smoothly and effectively. 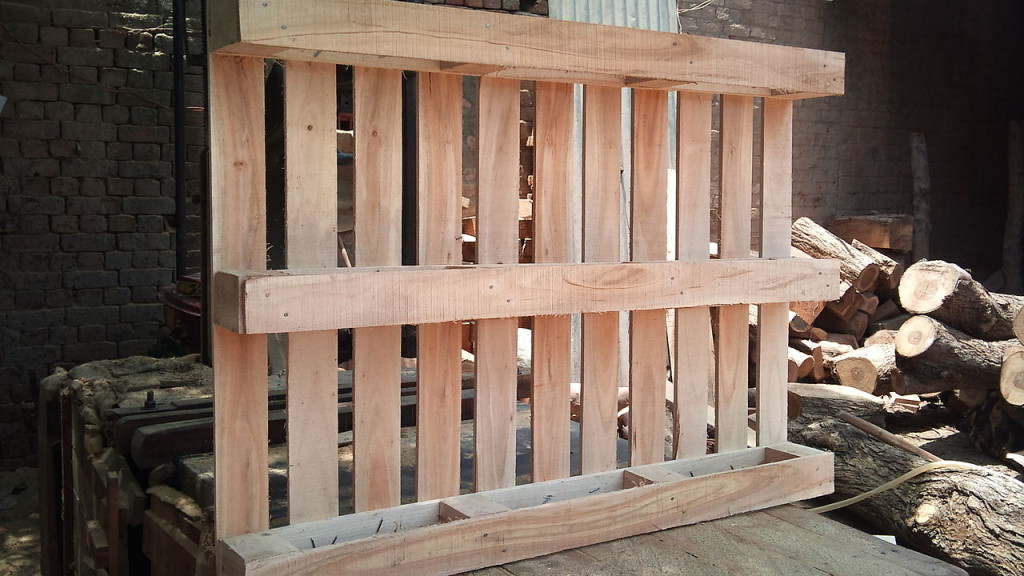 The history of the pallet is an interesting one and today we’re going to look in a little more detail just how these little structures came into being, how they replaced previous forms of transportation and the way in which over the years, they have dramatically altered the shipping industry.

The Pallet is Born

Pallet-style equipment has been used as far back as the times of Ancient Egypt but the modern day wooden pallet was born in the early 1920s just after the birth of the fork-lift truck. The structure of the pallet was designed to enable a fork-lift truck to easily slide the forks in underneath the pallet, and lift the goods quickly and securely on the pallet. Once this method of lifting goods started, it wasn’t long before warehouses discovered the benefit of stacking pallets on top of each other, this meant that warehouses could optimize airspace and maximize how many goods they could store per square foot.

The mass production of pallets boomed during the second World War and a universal agreement was reached between the allied countries that the pallets would be 48 x 48 inches, this made the transportation of munitions and  supplies far simpler and quicker too.

In 1954, British company Lansing Bagnall became the creators of the first narrow-aisle lifting truck, this truck would go on to revolutionize warehouses once again as they could travel down narrow aisles which meant that warehouses had more space to store goods. As a result of the new truck, a meeting was called between major Canadian suppliers in 1968 to resolve the issue of multiple sized pallets being used, this was costly and slowed the process of shipping down, eventually they settled on a 48 x 40 standard size, this has gone on to become the recognized standard size for pallets around the World.

There are currently around 1.9 billion pallets in use around the World every day and around 450 million pallets are produced in North America each year. Pallets have revolutionized the World of shipping through their space saving ways, ease of use and heavy loads which the wooden pallets can take.

You can buy pallets all over the World for personal or professional use and there are pallets for sale Perth to Peking and everywhere in between. Many people look to use pallets around the home and the garden and pallet style furniture has become very trendy, you can pick pallets up for as little as $10 from places like Pallet West , at those kind of prices, it’s easy to see why people are getting on board.

Pallets will be around for a long time to come, they save space, they are cheap and they are reliable, why would anyone look for anything else! 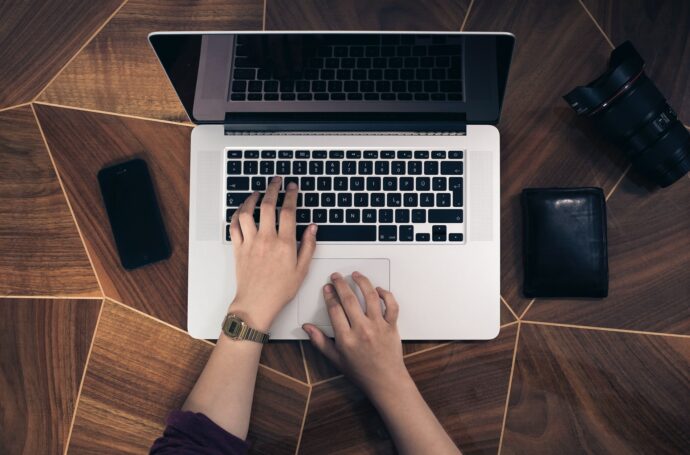 EDI Supply Chain Solutions, What EDI Can Do For Your Business 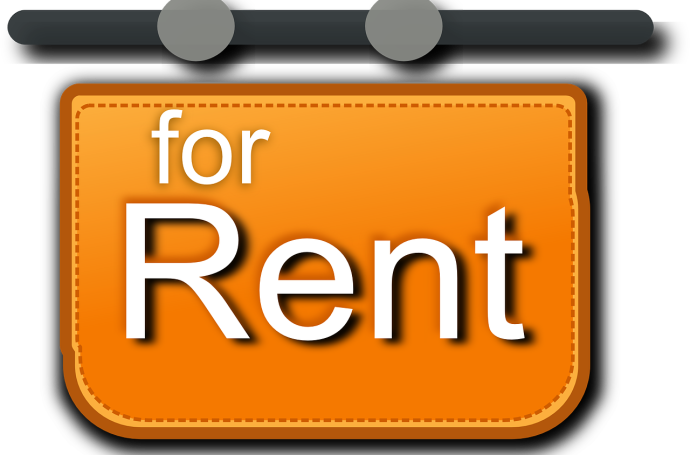 How to Pre-Screen Potential Tenants 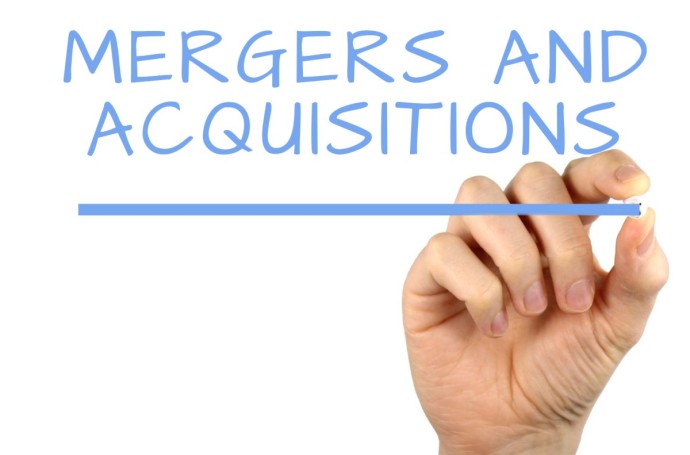