In the traditional sense, a house is a shelter that provides a roof above your head. However, as time passes, what once existed and accepted is now being changed for the better. The increase in population and lack of land area for living have pushed engineers to think beyond the box – vertically, in fact. Instead of the traditional patterns of houses arranged neatly in rows, modern buildings are being developed to new heights – literally. Apart from the residential feature, homeowners can now enjoy retail and commercial aspects with just a few floors in between.

We’ve become accustomed to single-use developments, but with an increasingly urbanized population living in a fast-paced society, a new kind of development has taken reins in big cities. 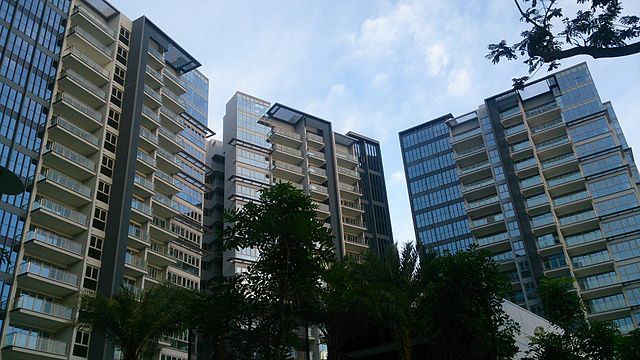 Firstly, the convenience makes it easier for homeowners to get things done, like shopping for groceries or joining a yoga class. A mixed-use development means that amenities are just around the corner, rather than half an hour away. Handy when you’re missing that vital ingredient when making dinner. This convenience can extend to reduced costs for fuel and more free time instead of being stuck in traffic.

If you are into the idea of close community ties, then mixed-use developments will surely tickle your fancy, especially the ones in Philippine real estate. It will be a far cry from the suburbs atmosphere, though, because even if you see the same faces regularly, you won’t be pushed to do small talk just to past time. There will be a lot to do with anyone, like grilling barbecues in the outdoor balcony or taking a dip in the pool, making the living experience better.

It can’t all be upside
There are some aspects of it that you may want to consider before opting for a home in a mixed-use structure. These are, of necessity, areas of high population density. If you’re not a people person, it can all be a bit too much.

The knock-on effect of this is that they’re lively places to live, which isn’t to everyone’s taste. With so much happening, noise can be an issue. If you’re looking for a quiet life, a mixed use development may not be the best option for you.

Finally, a unit in a structure of high demand can be expensive. As these properties are desirable to a higher-earning workforce, the effect of that is to drive up prices. However, online marketplaces can help you sort through properties for the best real estate deal. Zipmatch has great property selection of condos for sale or for rent that won’t break the bank. 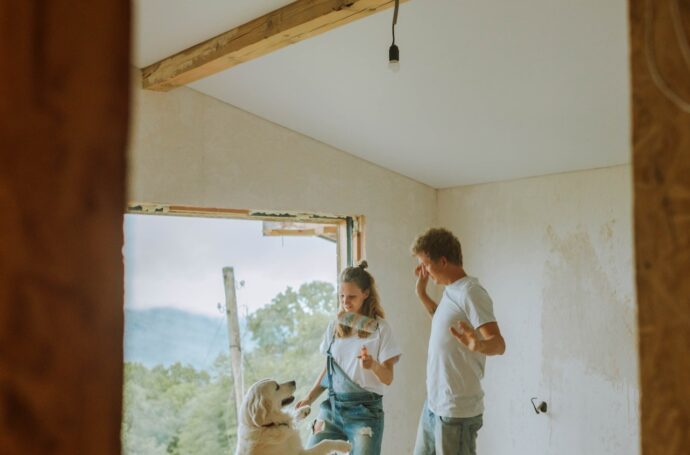 What Changes Would You Like to Make at Home? 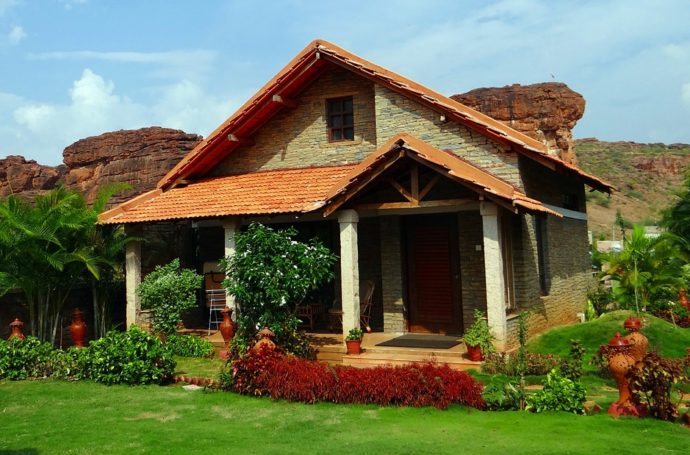 Tips For Buying a Vacation Home To Rent Out 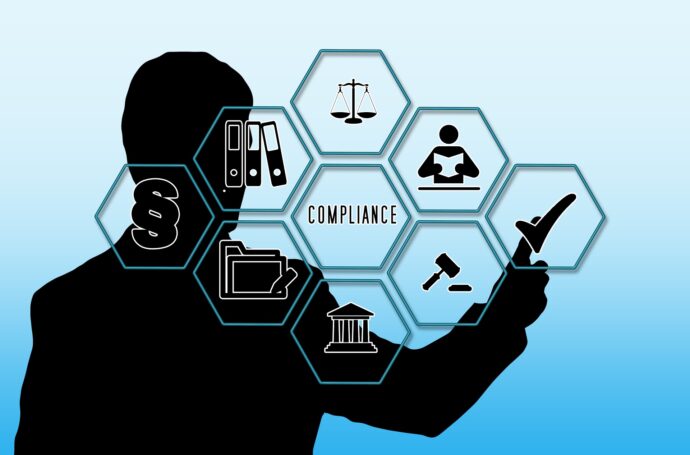