Electing a Vasectomy Procedure – What is Best for You? 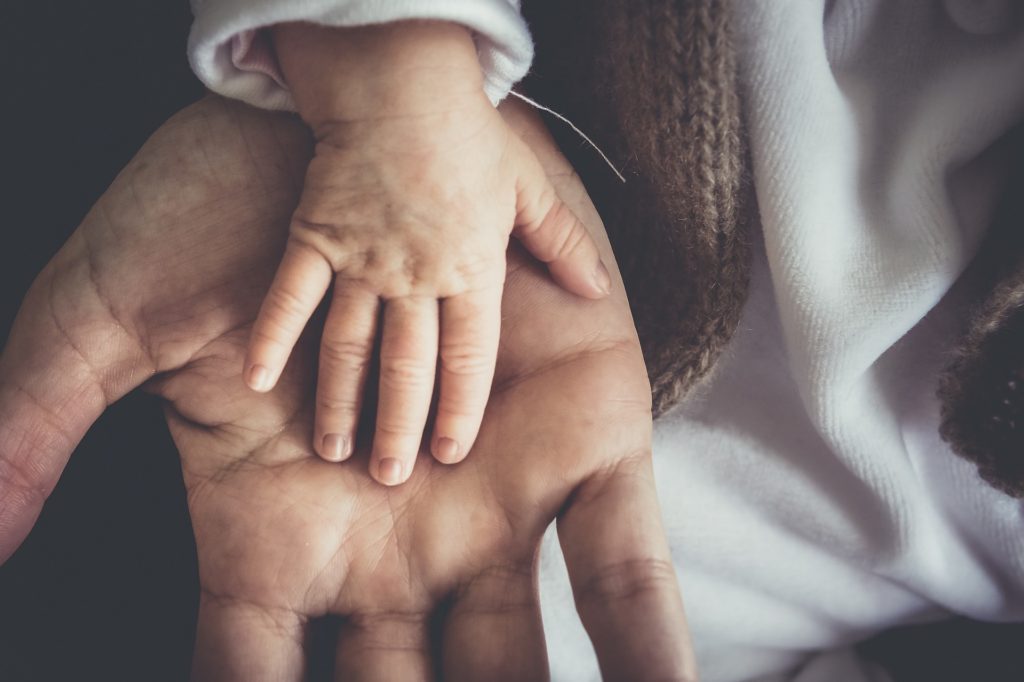 Family planning was once left to the woman to worry about, but with the responsibilities involved more men are considering their options when it comes to family planning. While some forms of contraception are temporary and can be missed on occasion, a Vasectomy procedure is the most reliable form of male contraception because it is permanent and can’t be missed on one occasion. However, many men shy away from a Vasectomy procedure because of concerns of the surgery involved, understandably.

The Option of a No-Scalpel Vasectomy Procedure

No-scalpel Vasectomy doesn’t involve incisions or sutures and there for healing time is shorter and less painful. It also lowers the risk of infection and other complications. The no-scalpel Vasectomy is carried out by diverting the vas deferens, preventing the transfer of sperm from the testicles. The procedure is carried out through a small opening in the skin of the scrotum, where a surgical dissecting clamp is used to allow the surgeon to dissect the ducts and then reposition them.

A no-Scalpel Vasectomy procedure takes around 45 minutes to an hour to be performed and is done as an outpatient surgery.

Recovery Time After a No-Scalpel Vasectomy

Whereas recovery time after a Vasectomy would take between 7 days and 14 days, with care to not cause infection, the recovery from non-Scalpel Vasectomy procedures can be much briefer, with the patient able to resume normal activities after just two days. There will be some pain after the anaesthetic wears off but will be reduced with an ice pack on the surgical location, and use of counter pain killers.

Side effects of a Vasectomy surgery may include discomfort, pain or swelling of the scrotum area as well as bruising. All should disappear within a week after the surgery without treatment.

Immediately after surgery it is wise to continue to use another form of birth control until a fertility test is performed to check the surgery has been successful. Unsuccessful Vasectomies are rare but may happen.

Other male birth control methods include barrier method, wearing a condom or the female partner wearing a diaphragm. Spermicides are used in foam or cream form to kill the sperm before it fertilizes the egg. Hormonal treatments can be used by female partners such as birth control pills, shots, patches or implants which prevent the release of the egg. An intrauterine device can be placed in the uterus to decrease the likelihood of fertilization. These are all less effective than a vasectomy but are reversible, unlike a vasectomy. 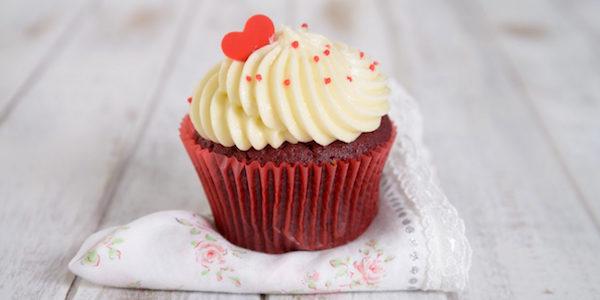 The Outstanding Egg Replacement For All Your Baking Needs 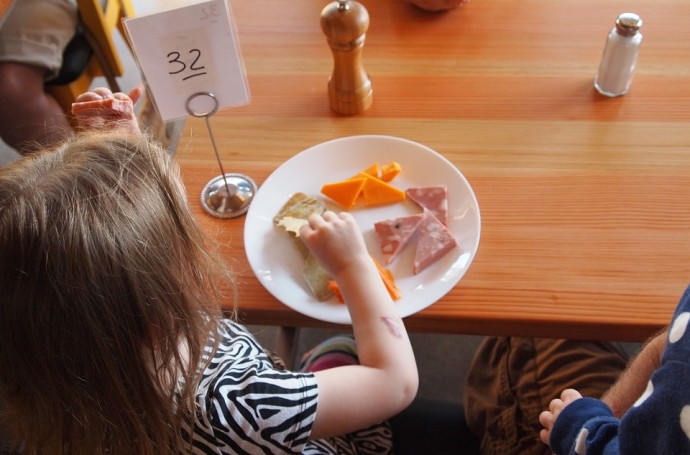 The Top Choking Hazards for Children and Toddlers 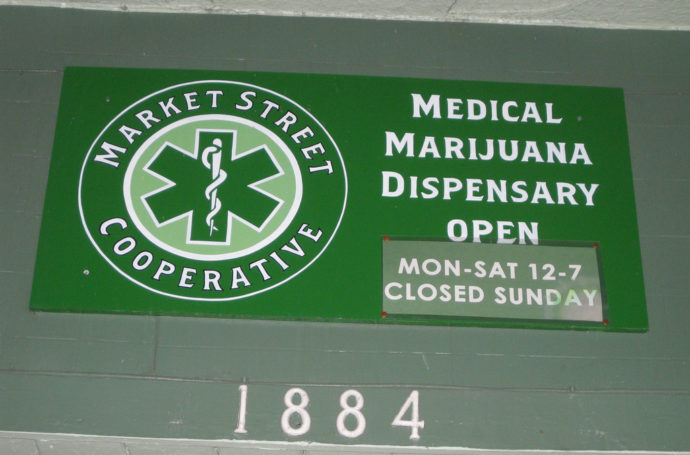 The Ongoing Debate about Medical Marijuana