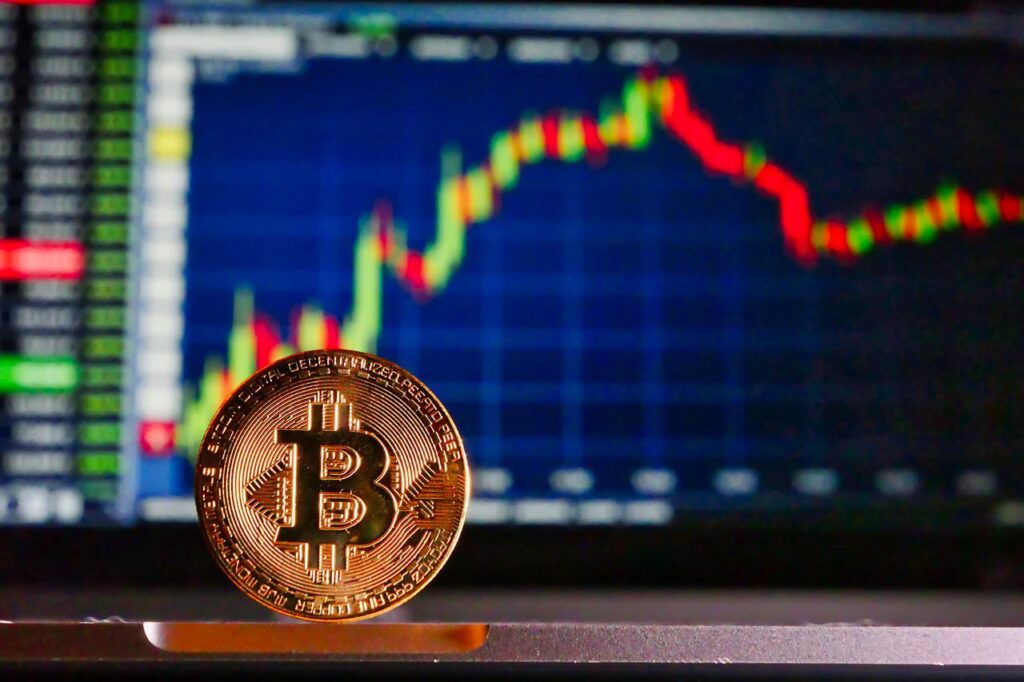 As a company led by fintech veterans Dan Schatt and Domenic Carosa, Earnity believes that crypto and decentralized finance will play an enormous role in making access possible for all. While crypto has gone from super niche to mainstream fringe in a little more than a decade, there is still a lot of work to be done to make crypto simple, safe, and enjoyable to use.

The Rise of Crypto

Bitcoin is the original cryptocurrency and is still the most popular. This crypto was created in 2009 and is used for all sorts of online transactions.

Ethereum is a newer cryptocurrency created in 2015. It is like Bitcoin but still has marked differences. Ethereum is used to build decentralized applications, which run on a network of computers instead of one central server.

Litecoin is another popular cryptocurrency created in 2011. It has similarities with Bitcoin but differs in several ways. Litecoin, for example, is used for smaller transactions because it has  lower transaction costs than Bitcoin.

Ripple is another cryptocurrency gaining popularity recently. Created in 2012, Ripple is used for small and large transactions. It is faster and cheaper than Bitcoin.

As Dan Schatt and Domenic Carosa point out, there are many other cryptocurrencies whose popularity has risen impressively over the past few years. And with the crypto market expected to grow even further in the future, it is vital to stay up-to-date on all the latest developments, which platforms such as Earnity are designed for. 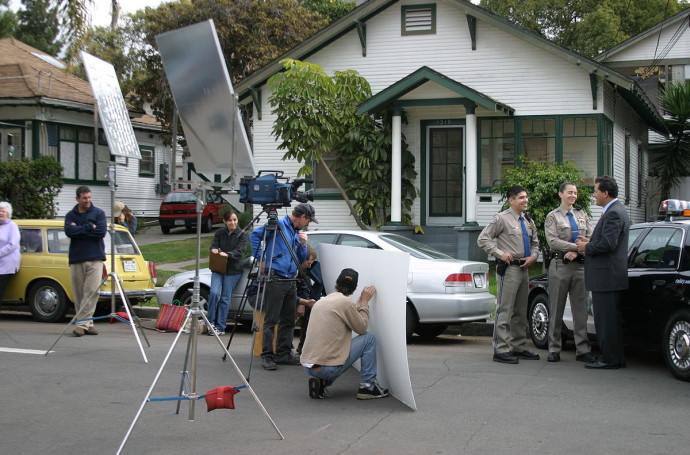 Picture a Better World of Marketing with Video 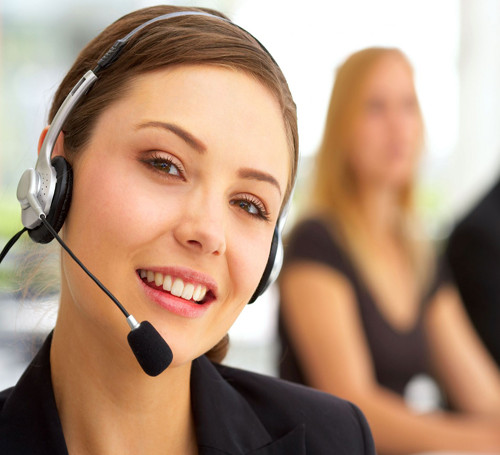 Is your company taking credit for a smooth business operation? 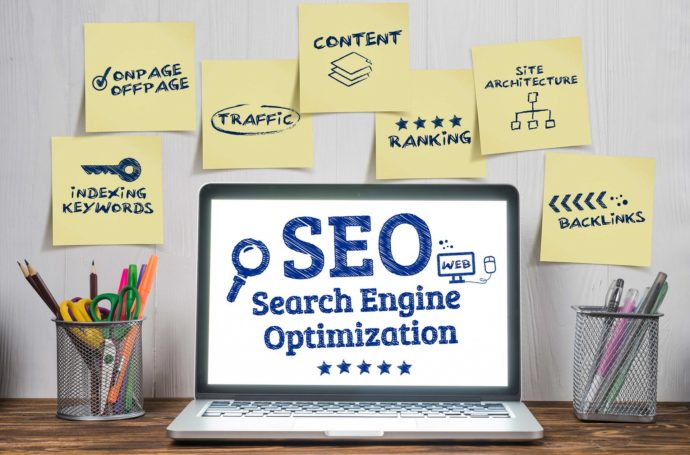