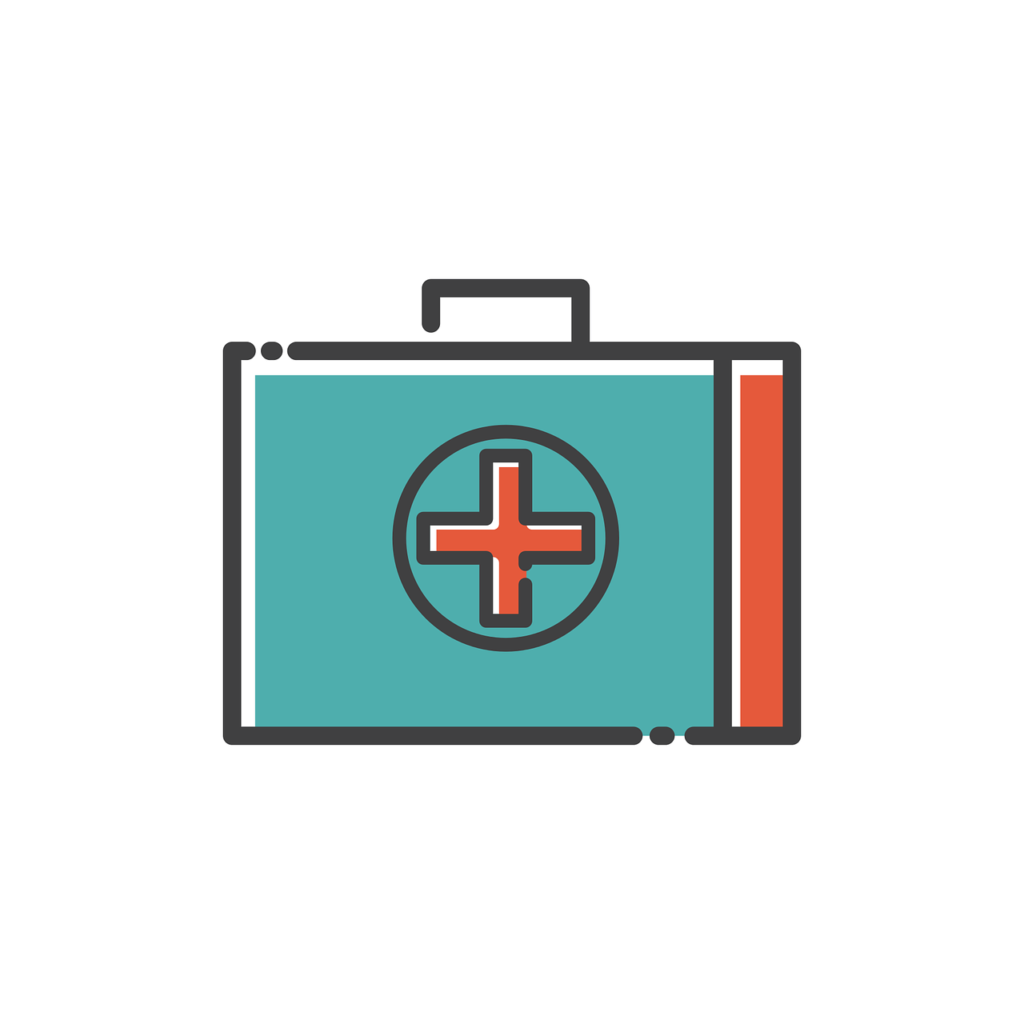 Fraud in the healthcare system is on the rise and more than likely will continue to grow over the next decade.

John LeBlanc of Manatt spoke with us about some of the major culprits behind healthcare fraud and why these financial crimes should be a top priority for policymakers.

According to John LeBlanc: “Healthcare fraud is invariably described as a victimless crime. That is simply not the case. Most healthcare fraud schemes involve a violation of trust and abuse of power, and can threaten public safety.”

The largest and most common culprits behind healthcare fraud come from financial crimes such as billing for services that were never rendered, charging for more expensive services than they are, and paying kickbacks to doctors or hospitals in exchange for patient referrals.

“I think, over the next decade, we’re going to see more and more money siphoned away from healthcare reform’s goals through fraud schemes,” continues LeBlanc. “Congress has recognized that this is a problem requiring attention.”

LeBlanc went on to talk about how the government should be proactively fighting fraud, but not in a way that would impede healthcare reform.

“There needs to be a balance,” LeBlanc said. “We need to move forward with reforms and other initiatives while at the same time – simultaneously cracking down on these fraud schemes.”

The government can prevent healthcare fraud from occurring by limiting the unnecessary regulations that many believe are currently in place.

“One of the best ways to reduce gaps for criminals to exploit is through ‘altering’ regulations,” LeBlanc says. “The more regulations, the bigger a gap you have for someone who wants to perpetrate these crimes.”

“We have seen that when you have multiple agencies working together on a single case – the investigation is ultimately much stronger,” LeBlanc says. “The threat becomes greater, and enforcement becomes more successful.”

As healthcare reform continues throughout our country, cracking down on financial crimes will become increasingly important.

According to LeBlanc: “Healthcare reform has opened the door for more and more people in this country to access healthcare services,” he said. “But we need to do a better job of simultaneously opening the book on those who seek to defraud the system.”

One recommendation LeBlanc made was to create a more robust system for identifying healthcare fraud.

“We need to get better at identifying patterns of health care – this is what will lead us to the crime,” LeBlanc says. “And it will allow policymakers and law enforcement to take action before more damage is done.”

Another area in which we can improve is in the area of law enforcement.

LeBlanc explained: “We need to develop a much stronger and more effective method for training investigators,” he said. “If we do that, then we’ll see enforcement efforts really start to pay off.”

Lastly, LeBlanc says that physicians must also be held accountable when they break the law.

“If we don’t crack down on the business of healthcare, and if we don’t hold physicians accountable when they break the rules – then we’re going to see many more people perpetrating these crimes,” LeBlanc says. 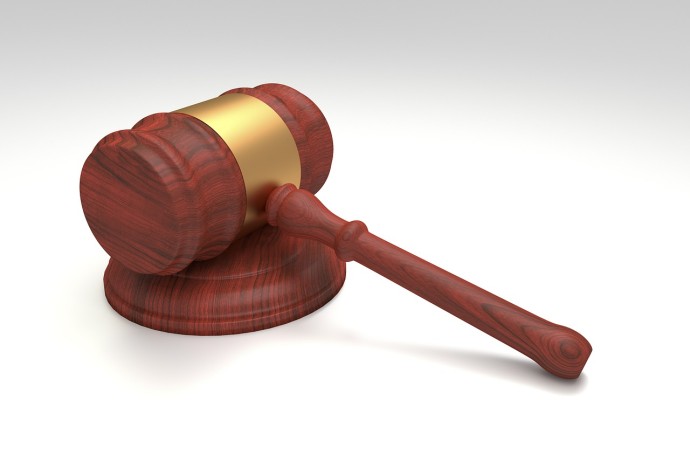 Get Educated on the Best Paralegal Schools 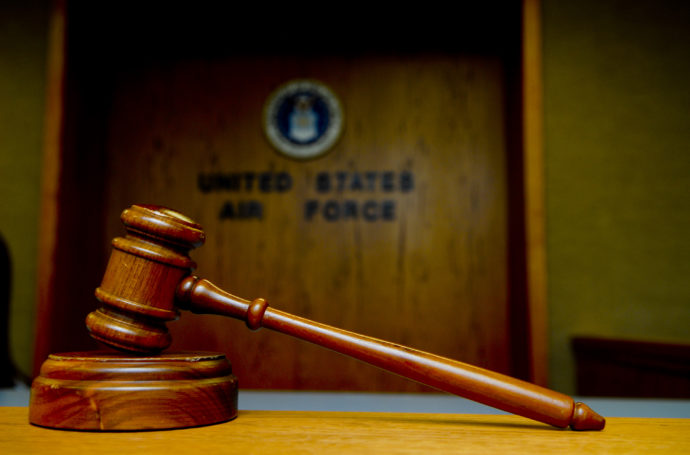 Reasons Why You May One Day Need a Lawyer 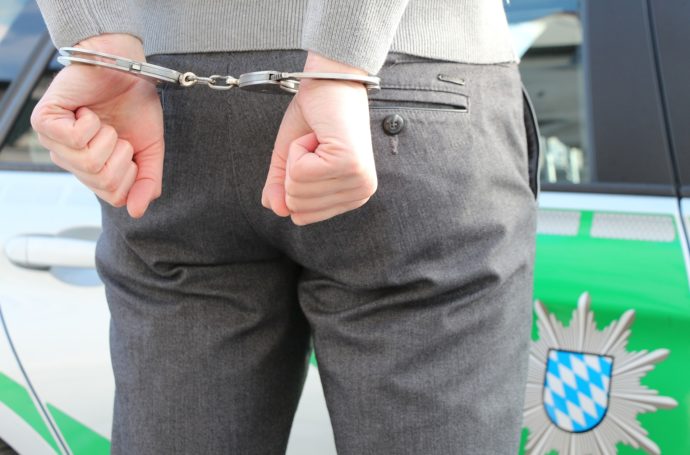 Have You Been Accused of a Crime? What Should You Do Next?